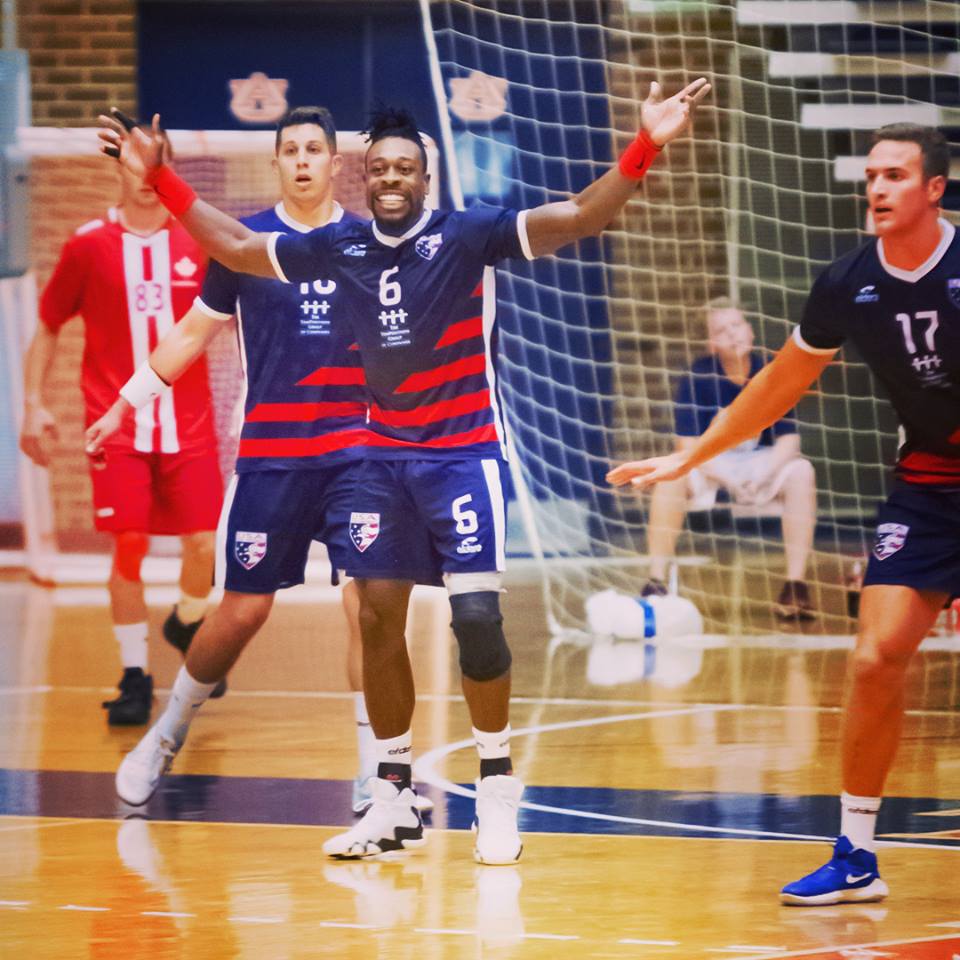 Ex-Barca Lassa star, now director of FC Barcelona operations in USA, Xavier O’Callaghan talked for Friday, about NFL ex-player Jay Cutler who underestimate handball as a sport which was negatively taken by the whole handball community who gave him different “challenges” in order to show him how tough is to become successful in an Olympic sport.

“Handball is a very American sport, you will love it,” he said. “It’s fast-paced, physical, and you score a lot of goals, the perfect American sport but you don’t know it. Handball players are a combination of things; the taller the better, but you can be less than six foot and still a player, on the wing, but being tall and strong are very important. Handball is quite physical, and contact is common; it’s rough and tough – the handball community were very angry [when we heard Jay Cutler’s quotes].”

O’Callaghan then explained that he started playing when he was six in Spain, with basketball the most-popular sport, followed by handball, which is played in Spanish schools. He talked about his relationship with the twice-NBA champion, six-time NBA All-Star and multi award-winning, both in America and Europe, basketball player Pau Gasol, who he knew from an early age at FC Barcelona, before addressing directly Cutler’s thoughts that he could win an Olympic Gold medal in handball within months of training.

“What he is saying is insane,” said O’Callaghan. “He cannot win an Olympic medal after training for just two or three months. It’s like if you want to cook something you need the ingredients. You need food, and the Americans have the perfect food for competing at the high, high level. But when you want to cook that food you need the technique, how to cook it at the right temperature, how to mix it, you need to know things, this is something that Jay Cutler or any other player doesn’t have right now.

“America has the potential to be amazing athletes in the sport and to be on a high, high level but it takes time to be able to be a very good, professional handball player. In the short term, it’s impossible, insane. In the long term, it takes years, for sure.”

The discussion then changed to whether if Cutler had grown up in Spain playing handball could he be a top handball player, which O’Callaghan agreed with “if he was educated and coached from a young age,” before adding that handball has “a lot of different techniques to shoot, you can throw fast balls, curve balls. You can shoot straight, curving, throw below the legs, in a hip level not everybody knows how to use them, it’s complicated.”

On Karabatić offering his gold medal, O’Callaghan was more emphatic.

“Do you know how difficult it is to win an Olympic Gold medal in handball?” he asked the guests. “It’s very difficult. Karabatić is one of the best-ever players in handball. He has already offered Jay Cutler a game against his team and they won, he would give him his gold medal. Jay doesn’t even need to go to an Olympics to win it now – just one game. He has also been invited by Flensburg to train with them, one of the best teams in Europe. It’s amazing and it’s been trending on social media in Europe.”
A further discussion about the intricacies of the different skills needed in handball and American Football followed, before O’Callaghan rounded it off talking about coaching and how the game has changed since he finished playing.

“In handball you have a lot of players who can make actions alone, so you don’t need a big, big action to score a goal, but in general, to be successful you need a good coach and a good way of playing.

“Compared to when I was playing, handball is more physical and faster since I played 15 years ago – like how the NBA has changed,” he said. “If we try to imagine my team, 20 years ago at our best playing the players who are the best now. I think we would probably lose because the physical condition guys are in now is better than we were and they are much stronger, but it’s something that will never happen so nobody knows.

“I would like to invite Pardon My Take to watch a game in Europe and you will change your mind.”