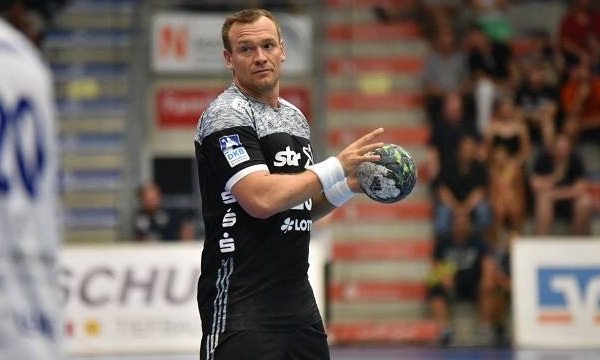 He wasn’t a part of serious TOP handball for a while, as he was sleeping almost two seasons in Veszprem. It looked that THW Kiel brought him back as a mascot beside Vujin and Weinhold, but just last 10 minutes was enough to show how big maestro of this game he is – Christian Zeitz. The 36 years-old German lefthander smashed PSG Handball 28:27 (15:15) with his atomic feints and four goals from the same number of shots in the finish of the derby match at the VELUX EHF Champions League start.

PSG Handball had attack to level the score at the end, but Karabatic, Hansen and Stepancic didn’t make proper action to avoid defeat at the start of the European season. Obviously, Zvonimir Serdarusic has still a lot of job to do in the City of Light on the way to Cologne.

Young Swedish left back Lukas Nillson netted five goals for the winners, while Uwe Gensheimer was the TOP scorer for PSG with 10 goals.