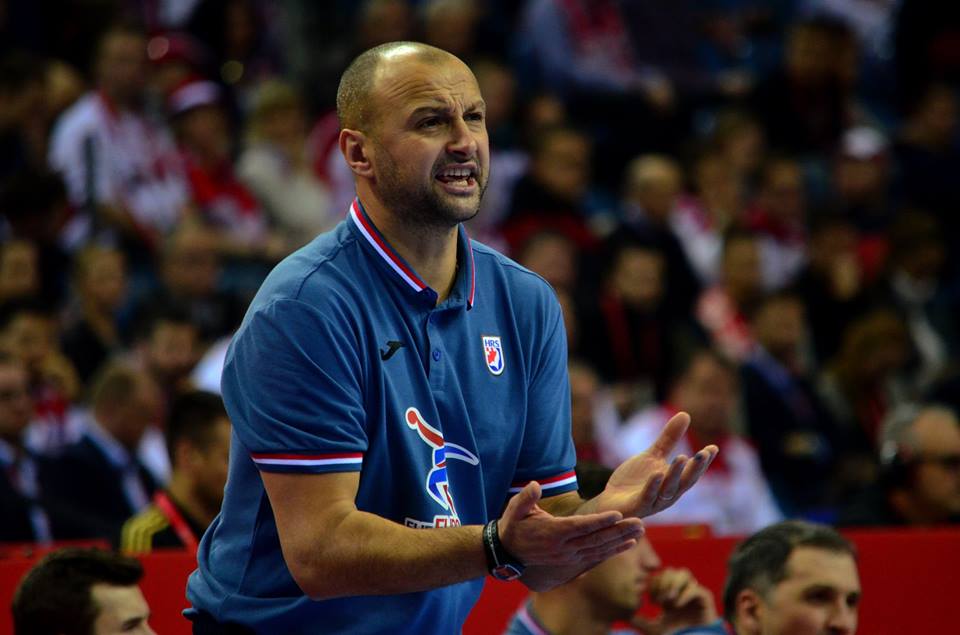 The Croatian NT head-coach and team coach of Meshkov Brest and RK Gorenje Velenje, will get back on the big stage after two years.

Stevce Alusovski began season at RK Eurofarm Pelister, but after taking last place at VELUX EHF Champions League Preliminary Round, he parted ways with the team.