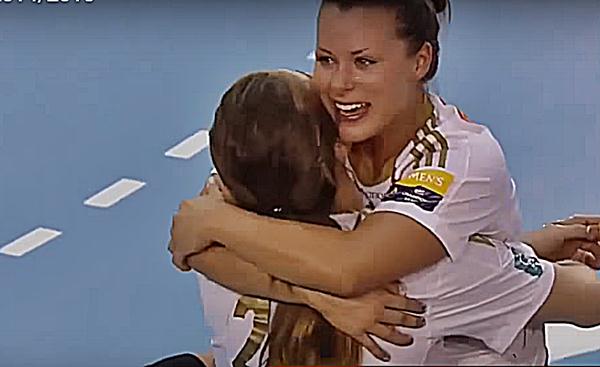 The reigning Olympic champions from Norway had no problem to beat the hit of the two opening rounds of Women’s Olympic tournament – Angola 30:20 (16:8). From the first second of the clash in Group B, Norwegian girls showed that they won’t let any surprise against solid African side.

Nora Mork netted eight goals for the winners same as Guialo for Angola.