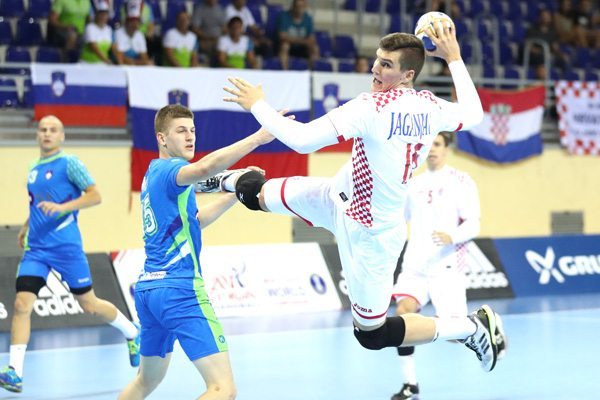 One of the most talented left back players in European handball, Halil Jaganjac will move in upcoming days from RK Metalurg to RK Nexe Nasice.

The Macedonian vice-champions RK Metalurg Skopje struggling to find proper budget and keep talented roster together, but that is obviously tough job for them.

Jaganjac came to Skopje at the start of the season 2017/2018. He had a magnificent first season ended with TOP scorer crown at SEHA Gazprom League.