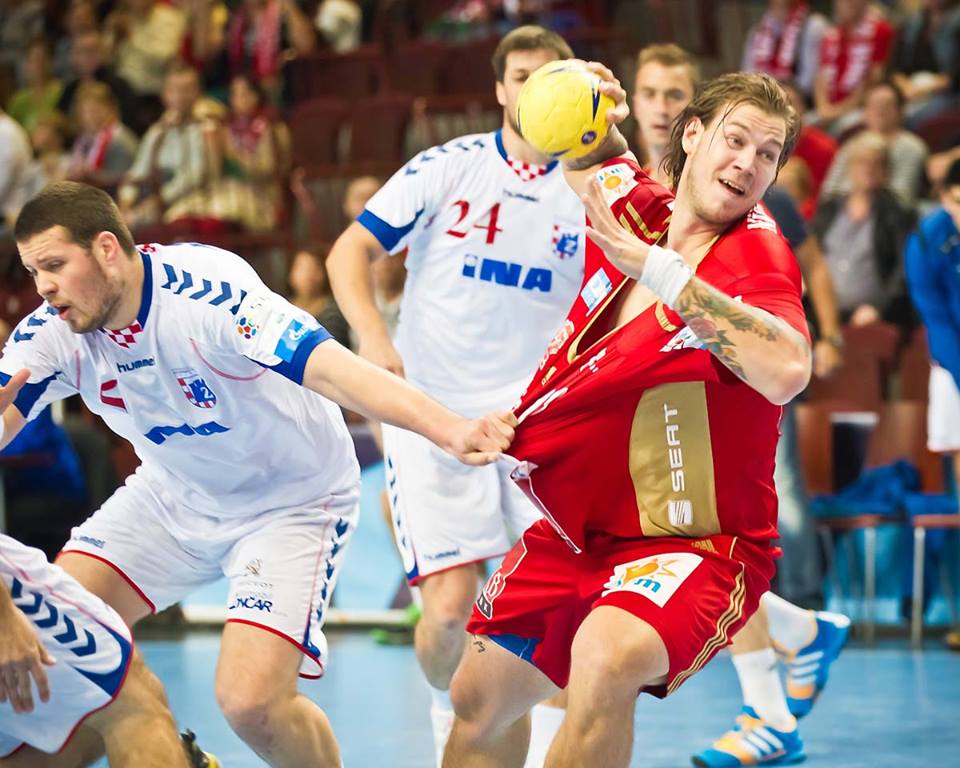 Powerful Swedish line-player Andreas Nilsson will stay in Veszprem until summer 2019. The 26 year-old Scandinavian guy, famous of its strentgh, came to Hungarian team in 2014. He became a vital part of the squad and broke domination of Croatian “wild fighter” Renato Sulić on the line.

Before Hungary, Nilsson won the VELUX EHF Champions League with the German HSV Handball in 2013.