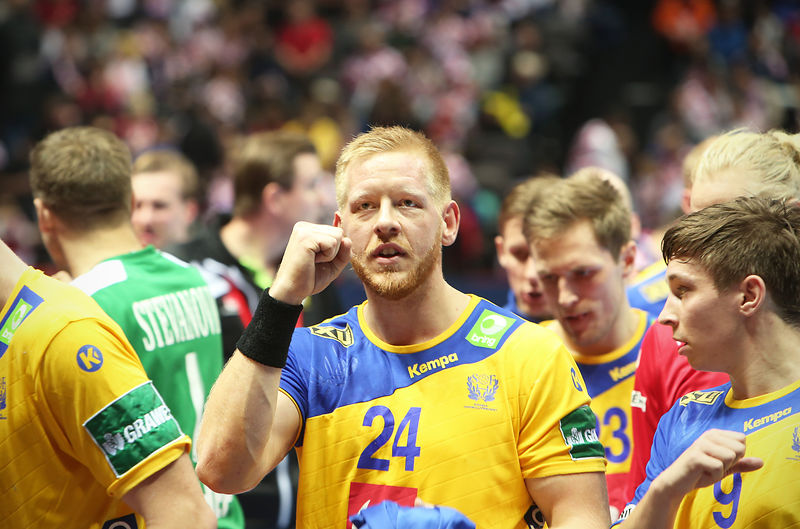 Jim Gottfridsson, Andreas Nilsson, Lukas Nilsson and Kim Ekdahl Du Rietz are facing media pressure after they have been seen to drink alcohol after match against Poland on Wednesday night.

The episode could impose stricter rules on the Swedish national team, which has forced players to apologize in front of the rest of the team and staff, writes Aftonbladet.