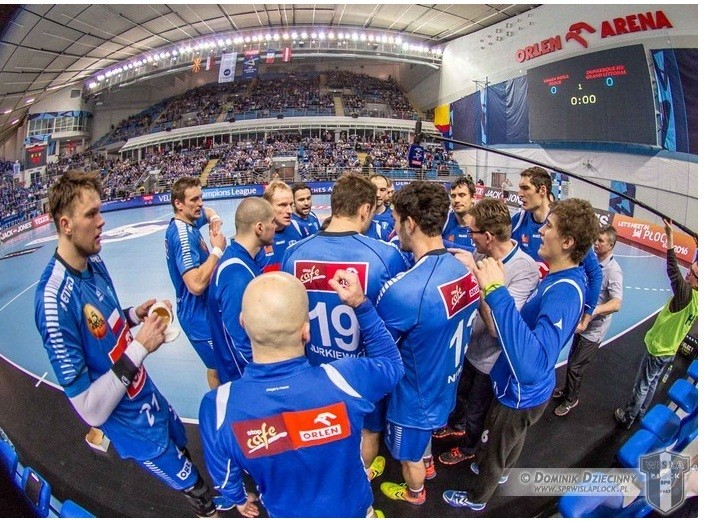 Manolo Cadenas will leave Orlen Wisla Plock next summer. Spanish coach who made fantastic result, silver medal at Men’s EHF EURO 2016 won’t have such a difficult job to find the new job on the level of his qualities, while Polish vice-champions have to find good replacement for the Spaniard who worked three years in a club.

– I am aware of that it si time to promote a new name – says  SPR Wisła president Artur Zielinski.

-On the one hand, the rush is indicated, but on the other I want it to be a fully thought out decision. I had talks with several candidates for the position and the only thing I can say now is that the list of narrows down to three names. Already we are talking very specifically, among others, on the proposals for changes in our roster in upcoming seasons. We will inform public as soon as we made decision – concluded Wisla chairman.

As Handball-Planet.com finds out, two Poles, Piotr Przybecki and Marcin Lijewski are in the race for Wisla bench, together with one Balkan coach.