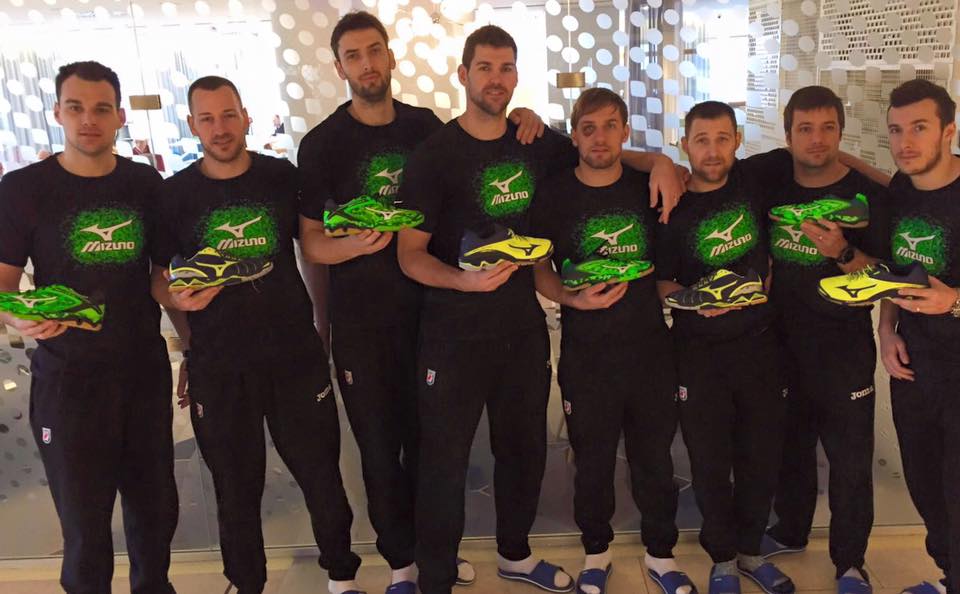 Germany won the Men’s EHF EURO 2016 ahead of Spain and Croatia. Many great battles in four Polish cities captured the hearts of handball fans army across the globe. Sports brands had also their own “championship”. The winners are measured in numbers of players who choose their shoes to play on the last big handball event in Olympic cycle.

European champion is Mizuno Handball. Mizuno shoes had 97 players (38% of all EHF EURO 2016 players), the most of them in Iceland and Montenegro. Adidas is on the second place with 72 players, Hummel “took the bronze” with 30, while Asics (25) and Nike (13) were also in TOP 5 shoes brands in handball world last January.