300 DAYS WITHOUT HANDBALL: Mariusz Jurkiewicz is back! | Handball Planet 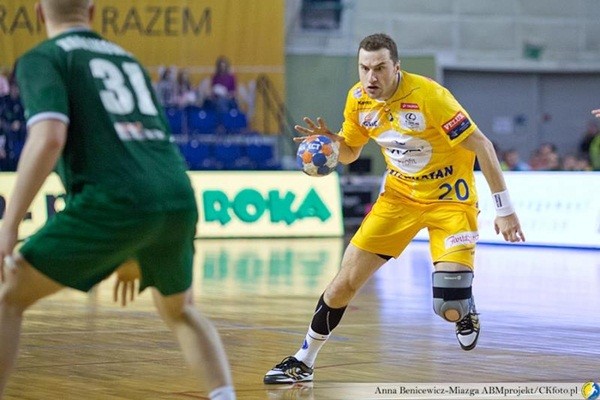 Mariusz Jurkiewicz is back! After 10 months of recovering, one of the best Polish players, but also one of the most complete players in the world of handball, has played his first match for his new team – Vive Tauron Kielce. The 35-years old left back, who can be more than useful in defensive tasks, entered the court in home win of his team over SLASK Wroclaw 37:20 (19:9).

Jurkiewicz netted six goals from seven shots. More important, Talant Dujshebaev can count on him in the most important part of the season, battle for domestic titles against Wisla Plock and race for the VELUX EHF Final4 in Cologne.

Jurkiewicz played for Wisla Plock in the last two years since bankrupt of BM Atletico Madrid.