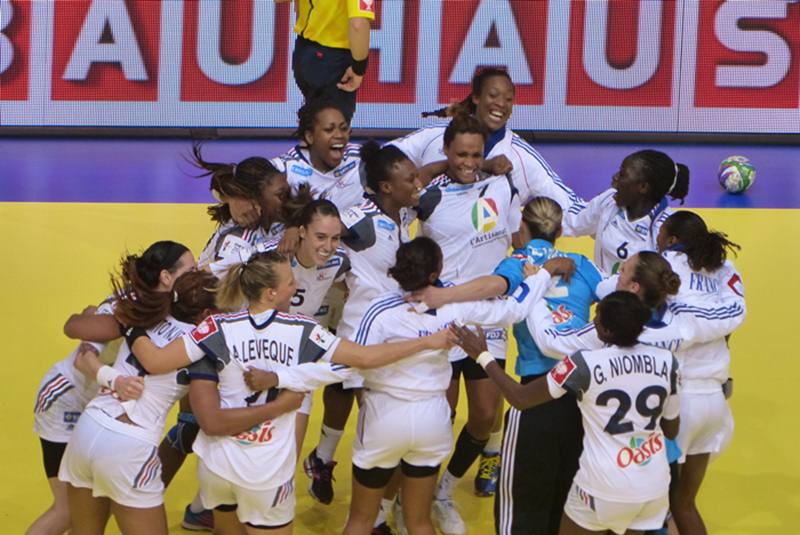 The Women’s Olympic tournament in Rio 2016 is now complete. The last passengers for Brazilian summer adventure are coming from France. The French team beat Japan 25:17 in the decisive match and booked second place on the qualification tournament behind Netherlands.