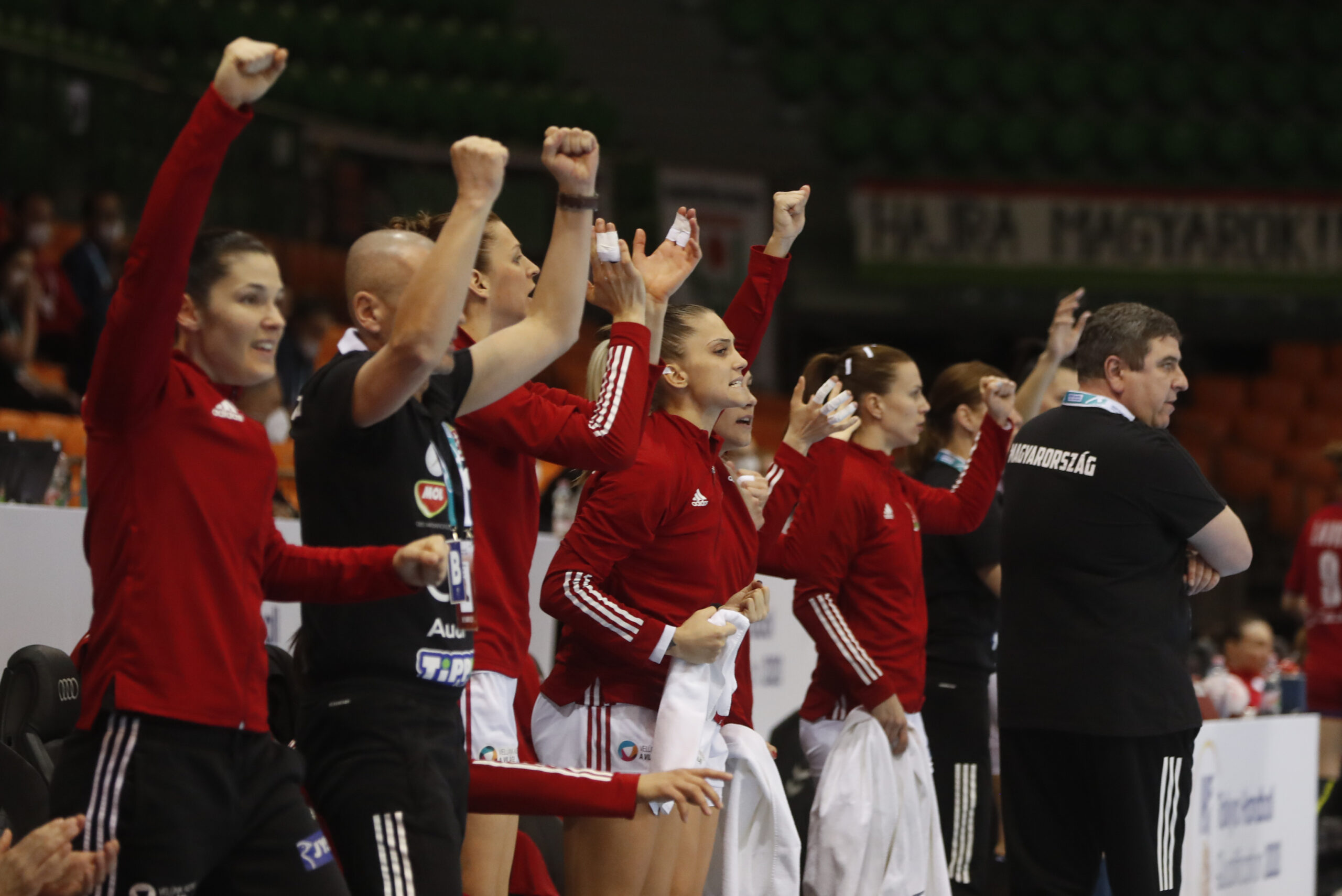 Hungary and Russia will play at Women’s Olympic tournament in Tokyo!

Both teams won for the second time in Gyor to ensure two tickets for Olympics.

Sweden have also won Olympic ticket after victory over Argentina 34:21, who will now try to endanger Spain.