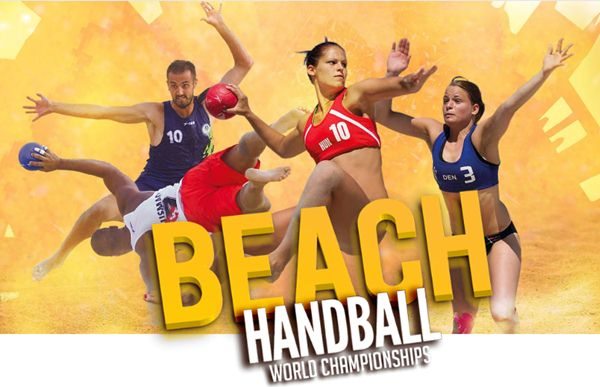 Hungarian capital and city candidate for organisation of Olympic Games 2024, will host VII Beach Handball World Championship (July 12 – 17, 2016). Danube’s centrally located Maragreth island will be the event area for 24 best World teams (12 in each gender) that will compete on VII World championship while tomorrow’s draw will be held in “Millenaris park” on the top of the Buda hill.

National teams in each competition will be “divided” to two groups of six. In Group stage will be played 5 rounds and 3 best ranked after this stage will pass to main stage of the competition which will be followed by semifinals and finals.
Both title holders are Brazilian national teams. For sure, Southamericans will have biggest competitors in the teams of Croatia, Qatar and Spain in male and Hungary, Norway and Italy in female competition. Of course, not to forget to underline that Beach Handball as sport has large history of surprising results due to the fact that rules of BH make this game “more open” for teams that are declared at beggining as underdogs. However it’s 100% sure that spectatores that will watch matches on Margareth island, via TV broadcast or Internet stream will enjoy in fast, dinamic and spectacular Beach Handball.Draw for BH WCh will be held on Thursday, May 12, 2016 at 10.30AM local time and it will be possible to follow it live via Internet livestream on www.beachhandball2016.com.