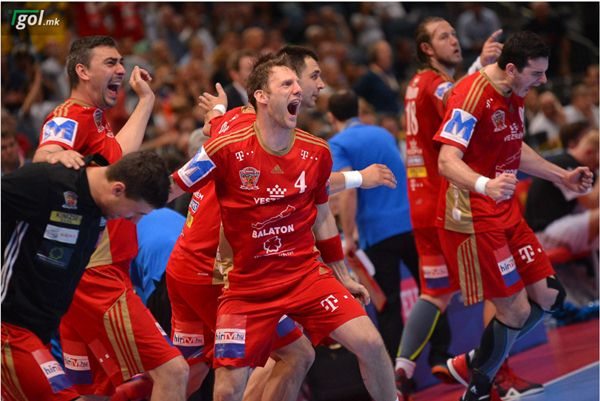 Only eight goals Momir Ilić is far away from the title of the best EHF FINAL4 scorer of all time. Filip Jicha netted 55, while Ilić is in 48.

The last time Europe witnessed the Final without Spanish or German team in 1989, when SKA Minsk beat Romanian Steaua.

EHF CL FINAL4 has neven been played without Icelandic coaches!

Kielce suffered the biggest defeat ever in EHF CL history against, in that time, Fotex Veszprem 30:41, in 2002.

Talant Dujshebaev has a chance to win his fourth title. He won three as BM Siudad Real coach.

Dujshebaev and Sabate have never played against eachother.