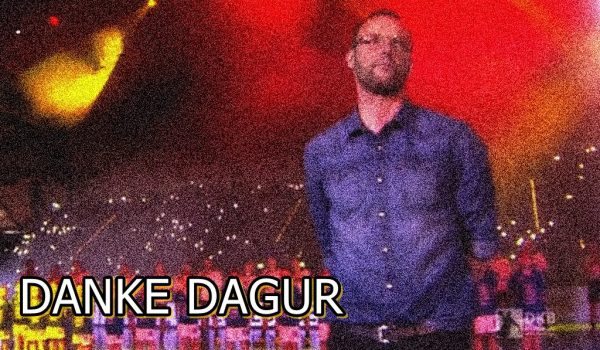 The Icelandic coach Dagur Sigurdsson got standing ovations from 7.000 fans, but also all the players, his successor Christian Prokop and all DHB people, for all what he did in 28 months on German NT bench.

Sigurdsson came in 2014 before Qatar 2015 and began fantastic campaign with German team, who lost place on handball world’s map without playing at Men’s EHF EURO 2014 and losing Play-Off for World Championship 2015.

After sixth place in Qatar (Germany got wild-card), European gold and Olympic bronze came as TOP of Sigurdsson’s knowledge with completely reconstructed roster. Even early elimination at World Championship 2017, where Germany were defeated against Qatar in eighth-finals, couldn’t ruine image of his campaign…