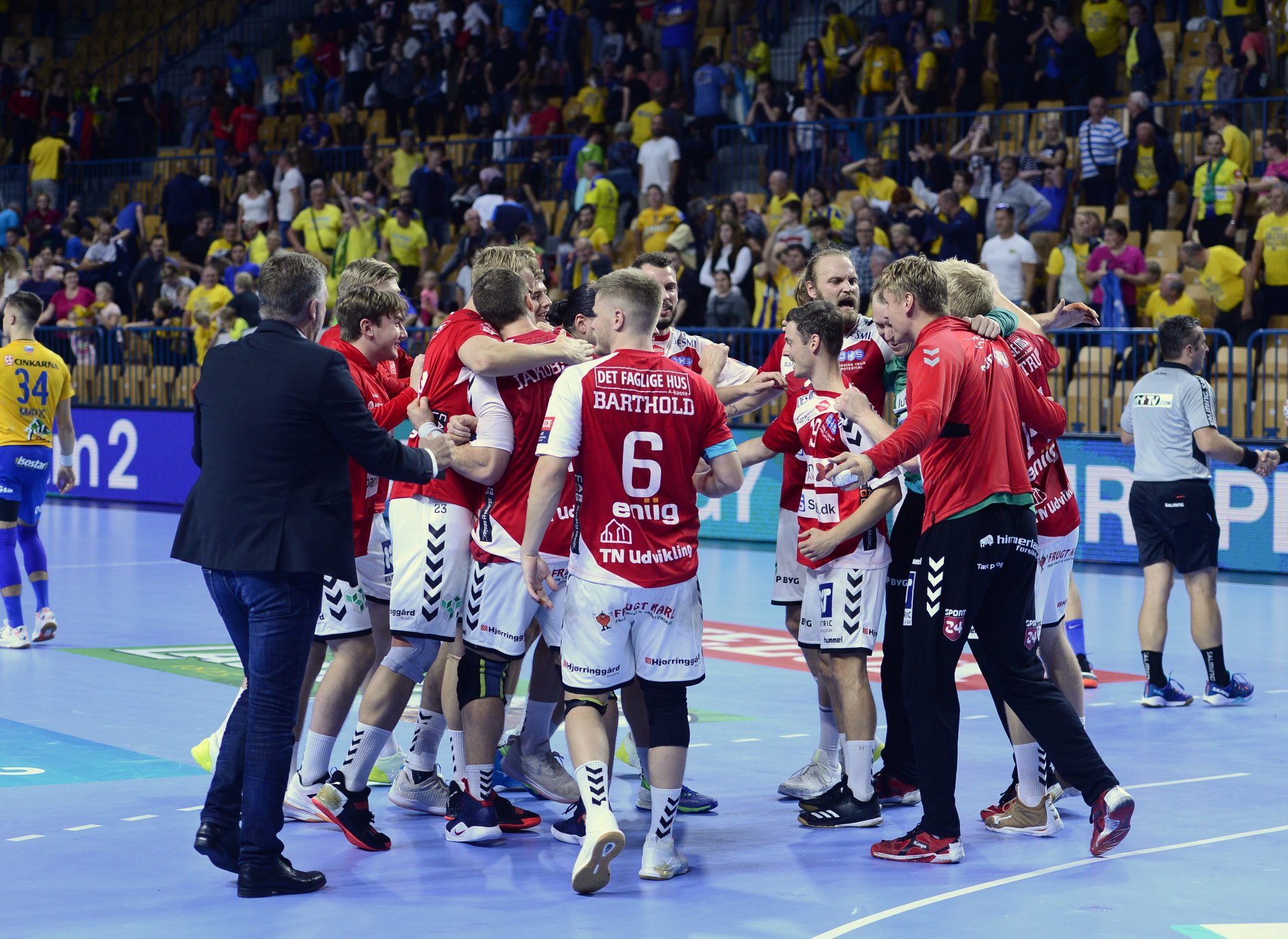 The Danish championa Aalborg Handbold have celebrated an important victory at the start of the Men’s EHF Champions League 2020/2021 campaign.

Domestic squad had 17:15 at the start of the second half, but Magnus Saugstrup Jensen, TOP scorer with seven goals and his team-mates had different plans for the European premiere.