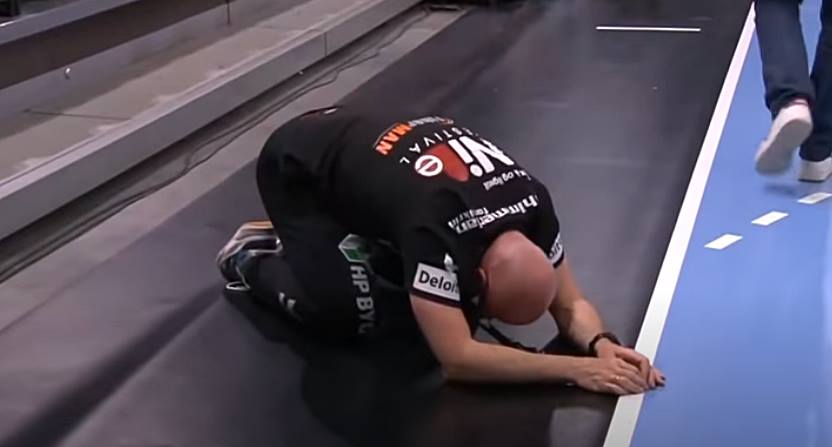 Aalborg Handbold will play for the title in Cologne! How is this sound? The best Danish team made amazing achievement even before “golden era” with transfer of Palmarsson and Hansen.

– It’s huge. It is a gigantic achievement of the entire organization, it sounds from the coach, who passes part of the credit on to his predecessors. This can be attributed to a fantastic piece of work that has been done over the last 15-20 years by both former players and coaches who have created the foundation for us to believe in this. And then it is absolutely crucial that we have an administration that, excuse the expression, knuckles the ass out of the pants to give us the conditions we have at the moment. It shows that we have enormous morale on this team – said Madsen.