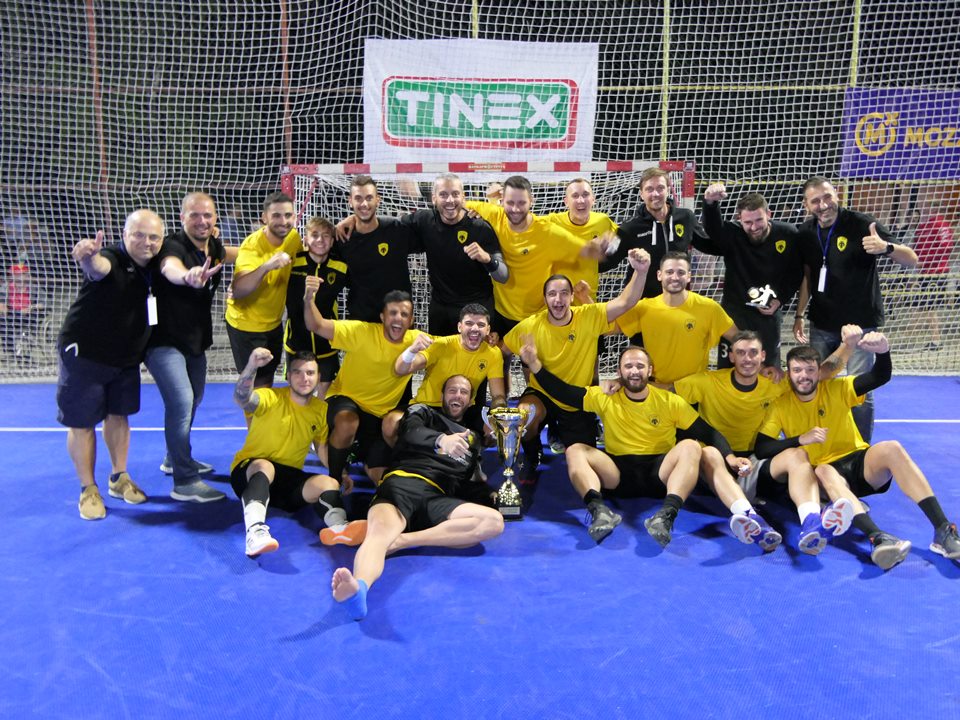 The 47th International Handball Tournament in Struga ended with victory of AEK Athens.

The Greek vice-champions made a small surprise in the final of the tournament at “women’s beach” in Struga, where they beat Macedonian vice-champions, but also EHF Champions League participant in the upcoming season, HC Eurofarm Rabotnik 27:23 (13:14) in front of 1.000 fans.