Promising start for AEK Athens, Dimitroulias: We are going for everything | Handball Planet 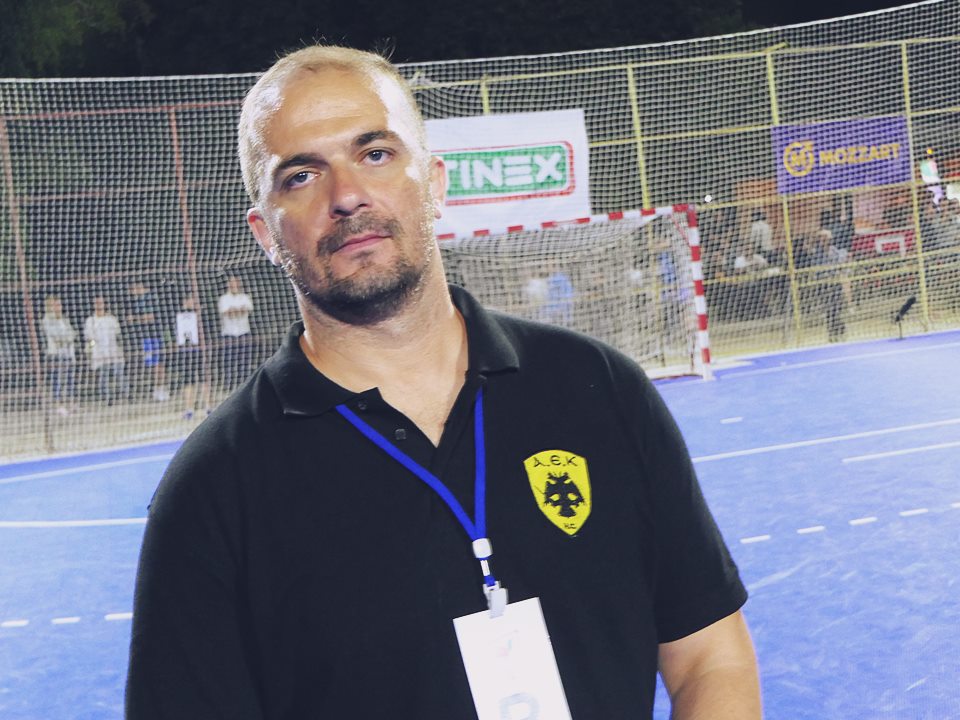 The second best team of Greece in the last season, AEK Athens made a pleasant surprise to their fans by taking trophy at traditional 47th tournament in Struga, North Macedonia.

After the final, the new coach of the vice-champions Dimitris Dimitroulias, talked for Handball-Planet.com about perspective and ambitions of his team which will be high in the upcoming season.