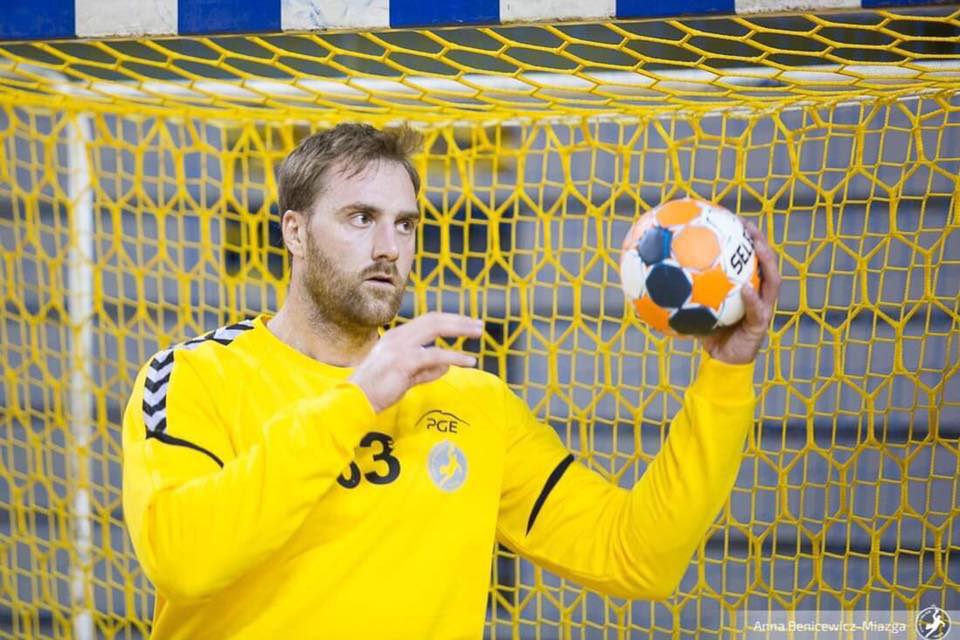 Surprising news from Kielce. Even without any official or friendly match in the new jersey, the biggest signing of the Polish best team PGE Vive Kielce, Andreas Wolff will be the captain of the team in the upcoming season.

From the 2019/20 season the PGE VIVE Kielce team will have a new captain. This is a new player of the Polish Champions, whose transfer has long aroused great interest of fans and the media, and who since coming to Kielce quickly gained the sympathy of fans and teammates.

The decision is commented by Sławomir Szmal, currently the goalkeeping coach of PGE VIVE Kielce, once a former player from the Kielce team and the Polish national team.

In my opinion, it’s a very good idea – says Kasa – Andi is a significant figure when it comes to team performance, he is very hard-working, and he moved into the team very well, he is such a positive spirit after only a few days. Not stars, but a person who can articulate what he wants and, above all, listen to the team. He approaches, talks, is caring. Just like the captain who looks after his team.

I am well aware that we have great Polish players on the team, such as Krzysztof Lijewski and Mariusz Jurkiewicz, or other players with more seniority, such as Julen Aginagalde – says PGE VIVE coach, Talant Dujshebaev – They all give this team a lot. However, these players will probably not be with us in the next season, and we want to build a team for years. Andreas is great for the role of captain and I think it’s a great thing for him too.

Sławomir Szmal has a similar opinion.

I have never had a problem with a captain being someone new – admits Kasa – The most important thing is the good of the team, and the team accepted such a choice, I think it is a good idea.