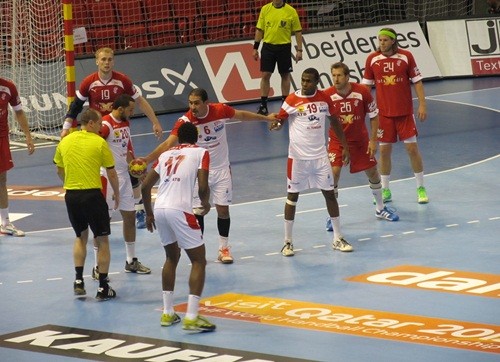 Algeria will be the host country of the African handball Championship from January 15 to 26 which will be the also the qualifications for the World Championship in Qatar 2015. The draw is made in capital city Algiers. Ten male and 8 female teams will compete for the trophy: