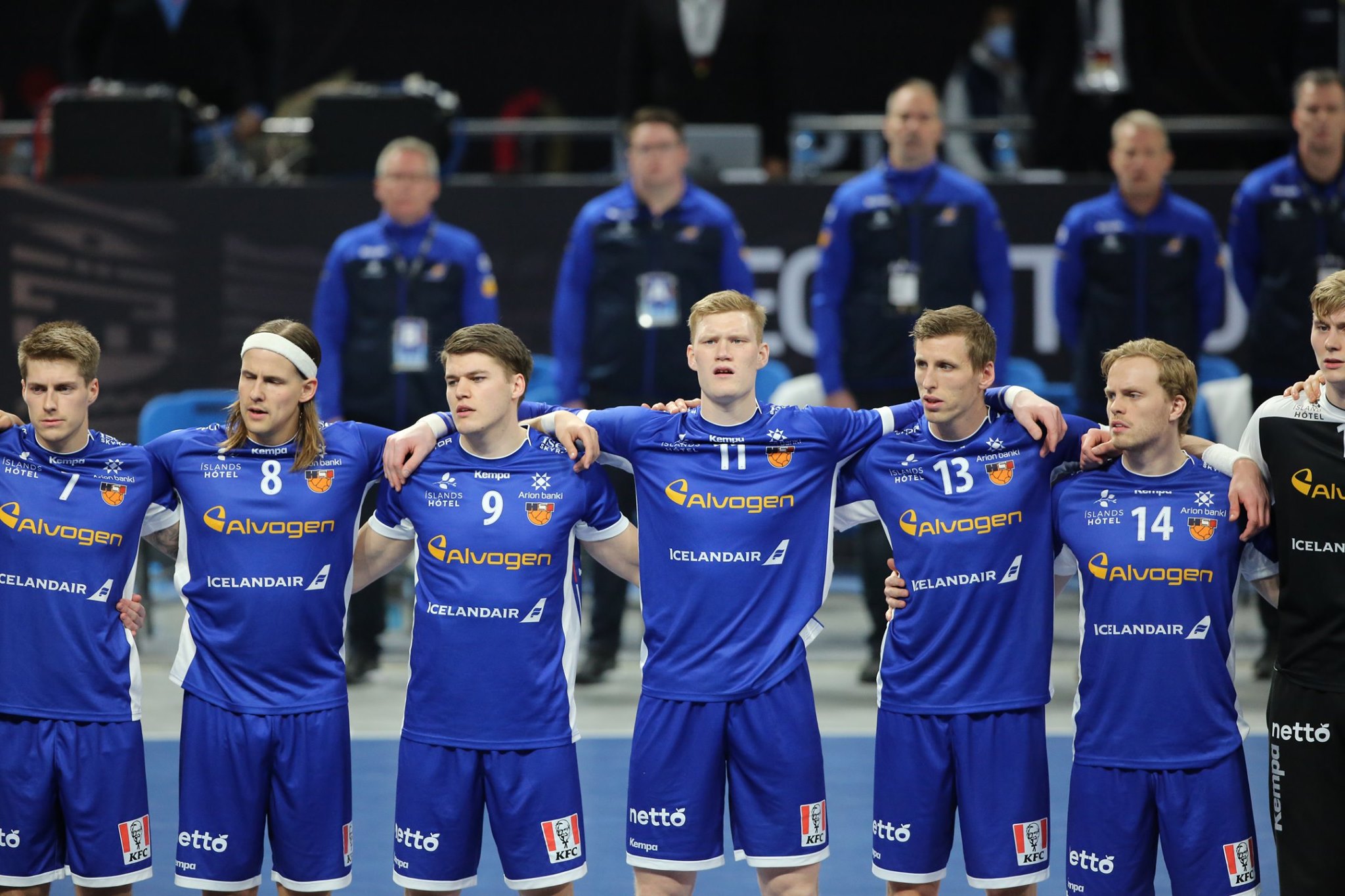 The 21-years old goalkeeper Viktor Hallgrimsson had 15 saves, while right back players Magnusson and Kristjansson scored 19 goals in total to shock reigning Olympic champions who are now far away from the semi-finals.