Andreas Wolff about Kielce's problem: It's not just about money - Handball is much more than job! | Handball Planet 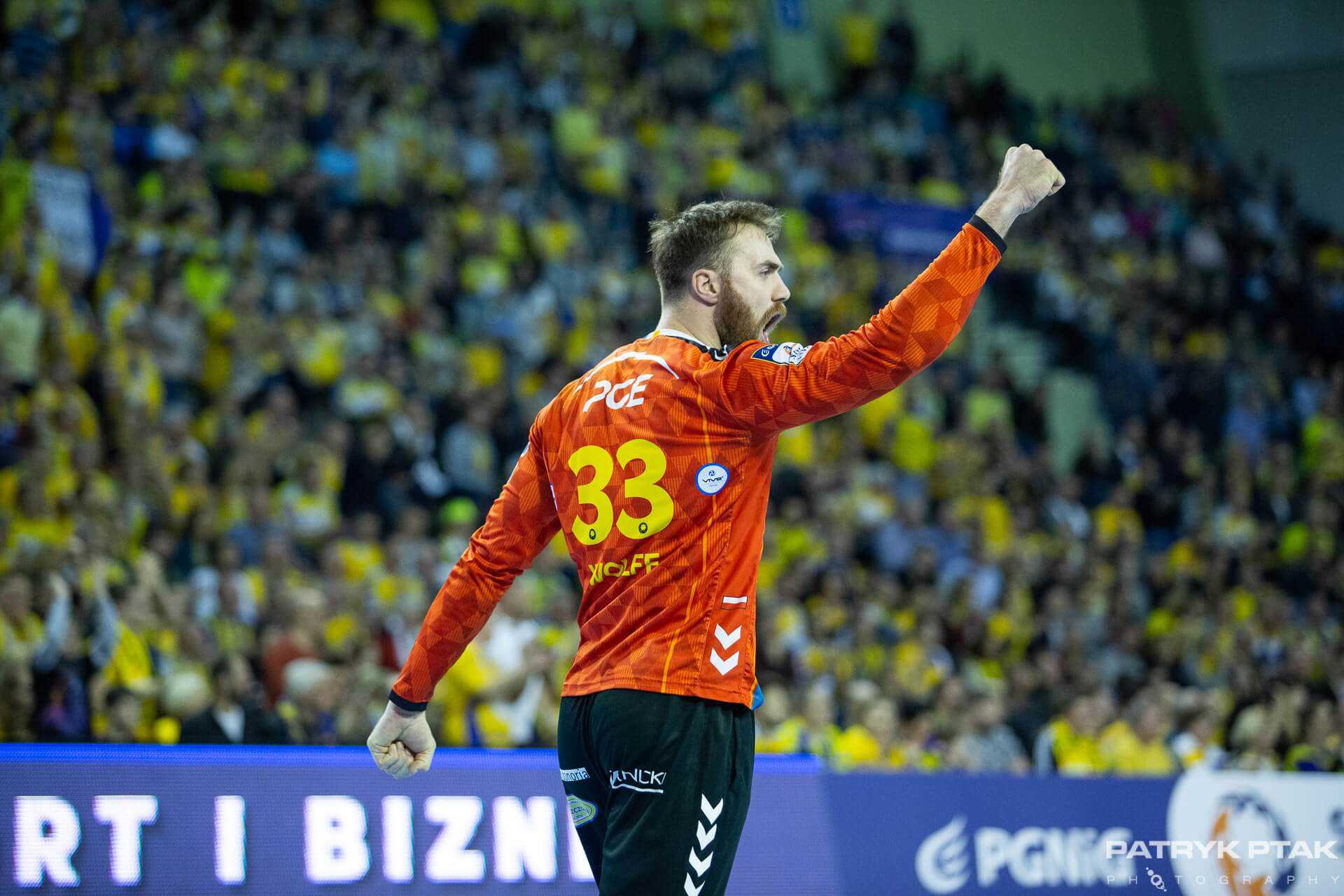 German goalkeeeper Andreas Wolff talked for the official Kielce’s website about current situation in the club, but many other topics. One of the world’s best paid handball players called for understanding for problems which Polish champions have, putting handball in front of all the stories:

Wolff doesn’t think that “taking football schedule” in the EHF Champions League where matches will be played on Wednesday and Thursday night, will be a problem for handball fans.