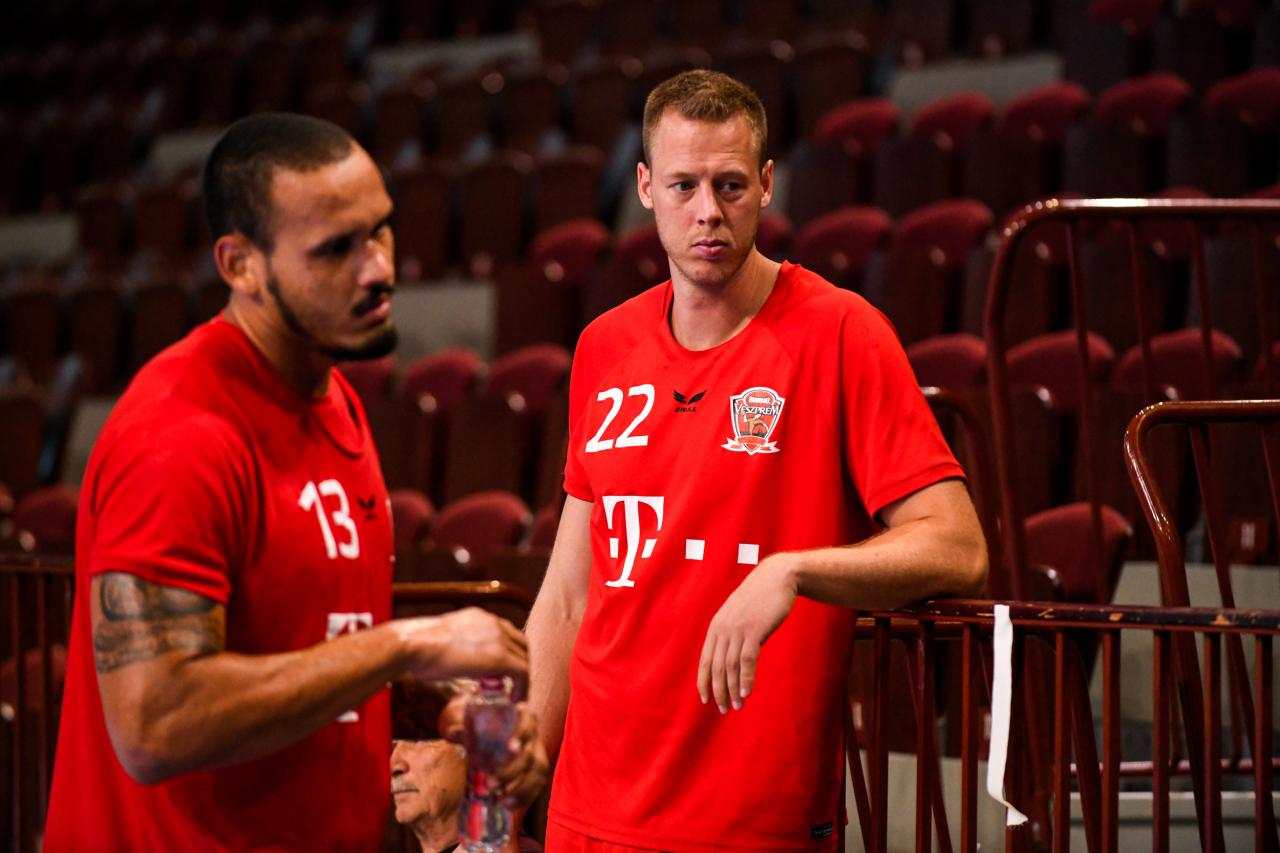 Nikolaj Markussen is one of the guy who joined Telekom Veszprem at the start of the season 2020/2021.

The Danish giant who is a part of the national team for many years starting series of big successes with winning gold medal at Men’s EHF EURO 2012 in Serbia, came to Telekom Veszprem as replacement for Slovenian left back Borut Mackovsek who left in direction Szeged.

The 32-years old shooter has played for the last five seasons at domestic BSV Bjerringbro Silkeborg.

Here is how it looks his initiation ceremony with the song of Backstreet Boys.

The initiation ceremony of the new players were done yesterday. Here is the old classic from Backstreet Boys performed by Nikolaj Markussen! 🤩🎤🧹#RedUnited pic.twitter.com/jxhAIgiYT3