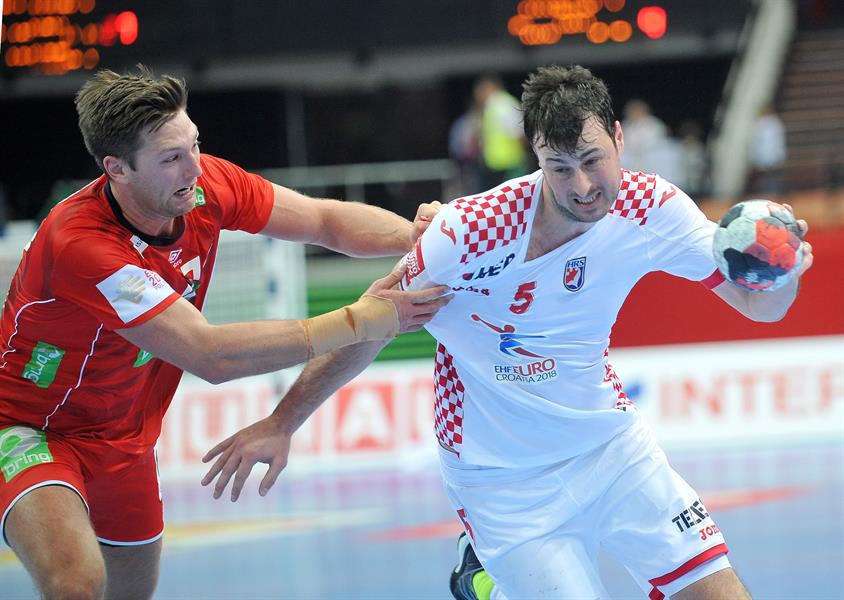 The whole handball community could see last night how our sport can be dramatic! Argentina played fantastic match against favorites from Croatia until the last attack, which “Gladiators” had for the win! They tried without goalkeeper – 7 on 6, but South Americans lost the ball afterwards Pablo Portela wanted to save his empty net by catching rival’s player.

That was “enough” for a red-card suspension and 7-meter throw for Croatia. Domagoj Duvnjak was a match winner nine seconds before the buzzer for spectacular end of the match – 27:26 (14:15). Argentinians stayed without even a point in the match in which they deserve it…

Since 44th minute was played “goal by goal” from both sides. The main role in Argentinian squad had Federico Fernandez with eight and Pablo Simonet with six goals, while on the other side Manuel Štrlek was the most efficient with seven…