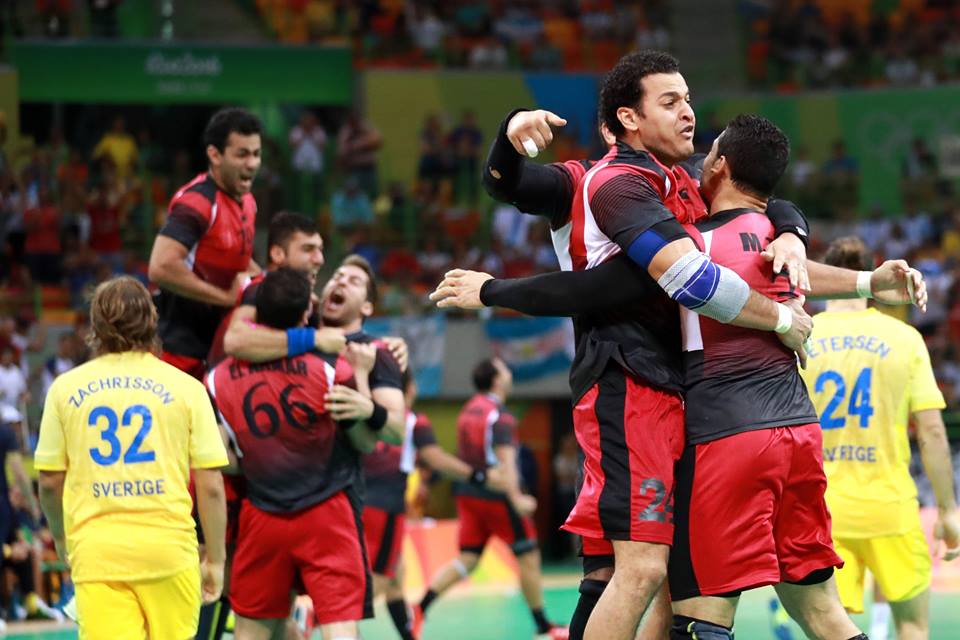 The Swedish team opened match with 7:3 lead after 14 minutes, when it was hardly to predict that Africans will fight back to win the match. But they did it, quickly came on 8:8 afterwards teams couldn’t make more than two goals advantage until the end.

Only 75 seconds before the final buzzer Lukas Nilsson scored equaliser for 25:25, but Egyptian playmaker Elbasiuni was a match winner against Appelgreen for a huge celebration at Future Arena.