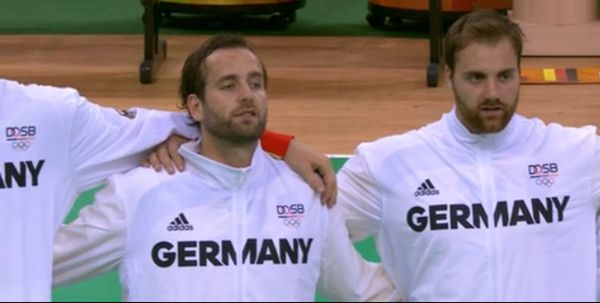 Germany celebrate the second win at the Olympic Games in Rio! Dagur Sigurdsson boys were on the level necessar to outplay Poland 32:29 (15:14). Poles have no enough players ready to cope with the European champions, like in the opening match with Brazil.

Michal Jurecki and Slawomir Szmal couldn’t push their team up, as Karol Bielecki did with 10 goals, for the second match in a row. The Polish defense was easy task for the Germans, who routinely led the match until the end with full control over the result.

The last chance for turnover, Polish team had in 44th minute, when Jurecki scored for 21:22, but Gensheimer and Co. quickly found the way to get out of the crisis. In 52nd was 28:23.

Gensheimer, Wiede and Kuhn netted five goals each for the winners, while beside Bielecki, Syprzak scored four.

It looks bad for Poles in this moment…