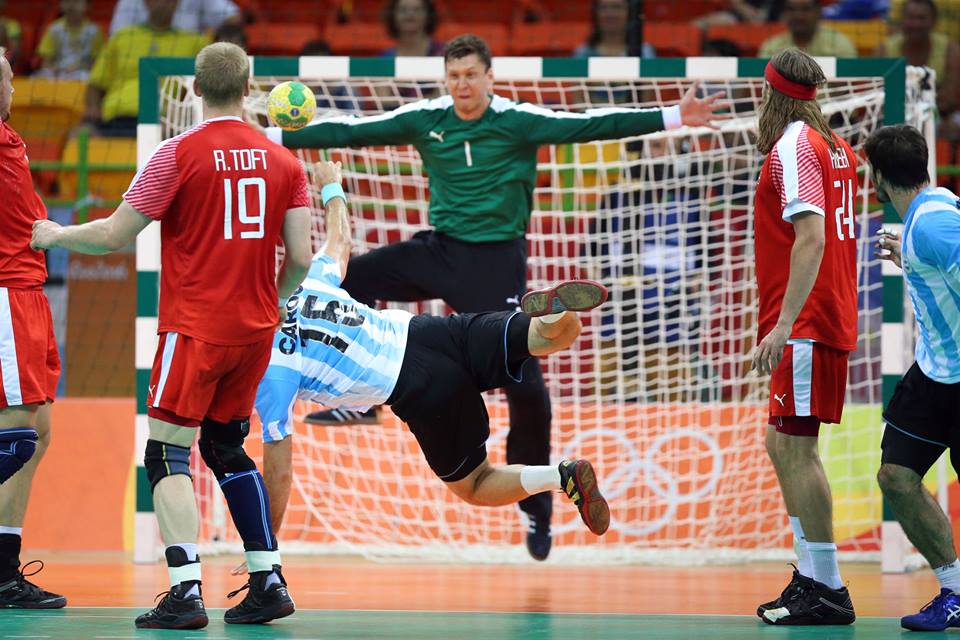 The easiest part of the Olympic tournament is over for the Danish guys! Denmark beat Tunisia 31:23 (17:10) in another match in which players of Gudmundur Gudmundsson put more or less effort to win the expected points.

From the very beginning, much easier than in match against Argentina, Mikkel Hansen and Co. showed that they are better rival. After 22 minutes it was 14:7 with two wings, Mortensen and Svan Hansen in the main roles. The Danish wings were TOP scorer of the match with eight goals each.

Strong defense and smart attacking approach were characteristics of the Danish performance tonight.  When Olsen netted for +10 – 21:11 in 35th minute, all the fans at Future Arena realized that nothing unexpected can’t happen until the final whistle…