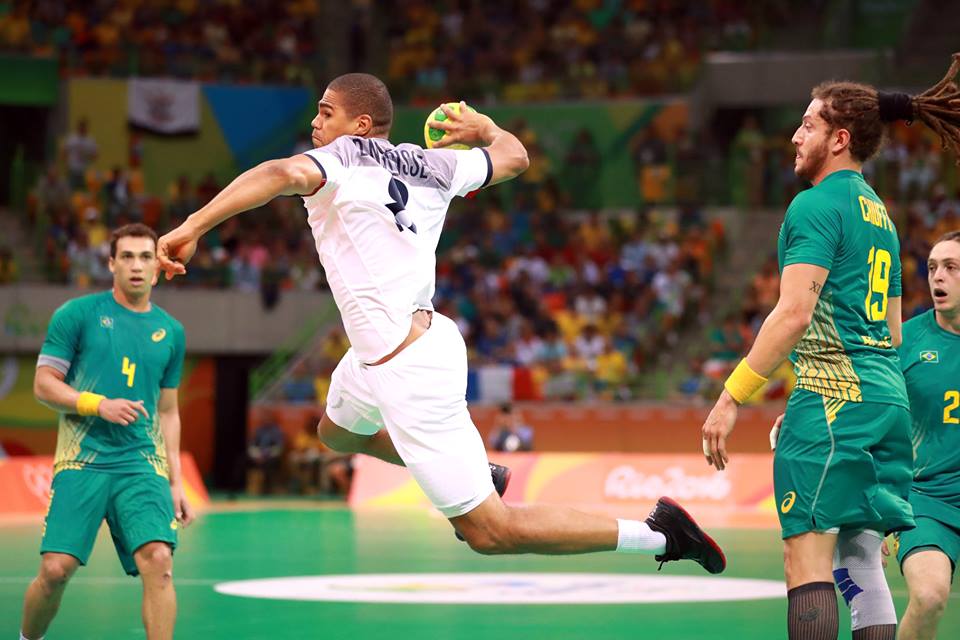 France will play for the third Olympic golden medal in a row! The „Air France“ Daniel Narcisse still flying and it will be remembered by the Dagur Sigurdsson and his guys. The 37-years old left back was a match winner of the first Olympic semi-final with the final goal only few seconds before the buzzer – 29:28 (16:13).

Despite the fact that they have never lead during 60 minutes, Germans kept their heads up until the last seconds. Tobbias Reichmann netted two goals to put his team in balance 28:28 in the last minute, but Narcisse found the way to remind on London 2012, when William Accambray netted in the last moments for important victory over Spain in quarter-final!

The PSG Handball  left back scored seven goals, the most among French guys. France had 6:3 in ninth minute, 10:6 after half of the first period. Germans had difficulties to defend from strong French back-line with Karabatic and Narcisse.

On the other side, only Uwe Gensheimer (11/12) was a real threat to the net of Thierry Omeyer (12 saves), but the real resistance began with turning on of fantastic shooter Julius Kuhn (8), who tortured French defense in the second half.

Beijing, London, Rio? Is it possible?