RK Metalurg and Chartres for trophy in Struga | Handball Planet 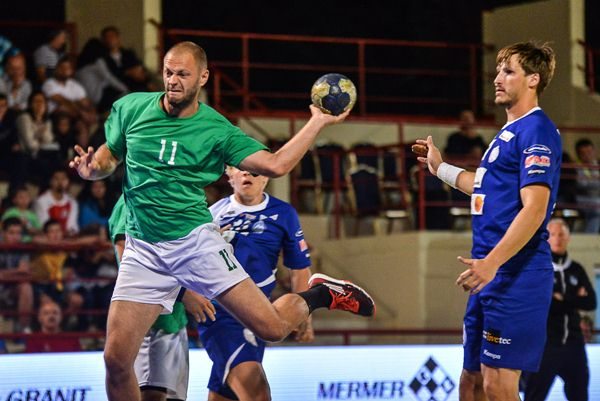 RK Metalurg Skopje and Chartres will play for the trophy at the 44th International Handball Tournament in Struga. The lovely Macedonian city on Ohrid Lake witnessed two interesting matches in Day 3 of the traditional event.

The Romanian Steaua beat domestic Eurofarm 33:26 (16:10) and secured second place at the end of Group stage, which will give them a chance to play for the third place against Swedish Alingsas.

The Swedish vice-champions beat domestic RK Pelister 26:23 (11:12), but that wasn’t enough for the first place and the final, as they had to win match with 13 and more goals since Chartres beat Pelister 28:15.

For the fifth place will play two teams from city of Bitola – Eurofarm Rabotnik and RK Pelister.