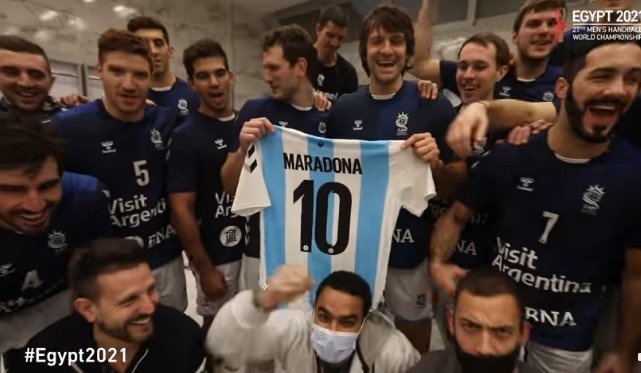 Argentinian handball has a serious plans to become even bigger contender on the international level in the upcoming years. That reveals President of the Argentinian Handball Confederation (CAH), Carlos Ferrea to IHF.info:

The Argentina men’s national team recorded their best-ever result at the IHF Men’s World Championship in 2021, the 11th place, for the first time in history winning four games in a single edition of the competition, while the level for the senior women team has been getting better and better, as they even recorded their first win against a European team at the last IHF Women’s World Championship.

Argentina understood that a healthy future for the senior national teams relies on creating a strong pipeline in the younger-age categories and, therefore, a new programme has been launched this year – the ‘Programa de Desarollo Futuro 2028’ (Future 2028 Development Programme) – which will span over the next six years and aims to improve the quality of handball in eight regions of the country.

“Our vision is much broader than detecting talent to nurture the national teams. This is something that will arise naturally as long as we do a good job in all the regions, sustained over time, with a special emphasis on the medium and long term.

“We want the eight regions into which we divide the country to raise their level, to improve their internal competition, and for that to happen we can’t just think about empowering athletes and having a larger quantitative base, but our goal is to strengthen all the shareholders that take part directly in the game: I am talking about trainers, referees and leaders. It is the only way, with effort and work from all parties, that we are going to achieve significant development,” says the President of the Argentinian Handball Confederation (CAH), Carlos Ferrea.

The man who will be leading the Future 2028 Development Programme is Argentina women’s senior national team coach Eduardo Gallardo, who has assumed his current position in 2018.

The first steps in the new programme were taken in June, in Pehuajó, Mar del Plata and Chivilcoy, with players aged Under 14 and Under 16 taking part in groups of 25. Another three regions – the Coastal Regions, Cuyo and the Centre part of Argentina – also took part in the programme, with a dozen more ready to take action in the next months.

The Future Development Programme 2028 has been divided into three phases. The first, which will span over the entire year of 2022, will have an aim of presenting the project and informing about its benefits. The next two years, 2023 and 2024, will focus on improvement, with a Federal Tournament of the Regions being implemented, where the teams can measure their forces. Last, but not least, the 2025-2028 period will feature a phase of consolidation, with the country being divided into North and South parts. 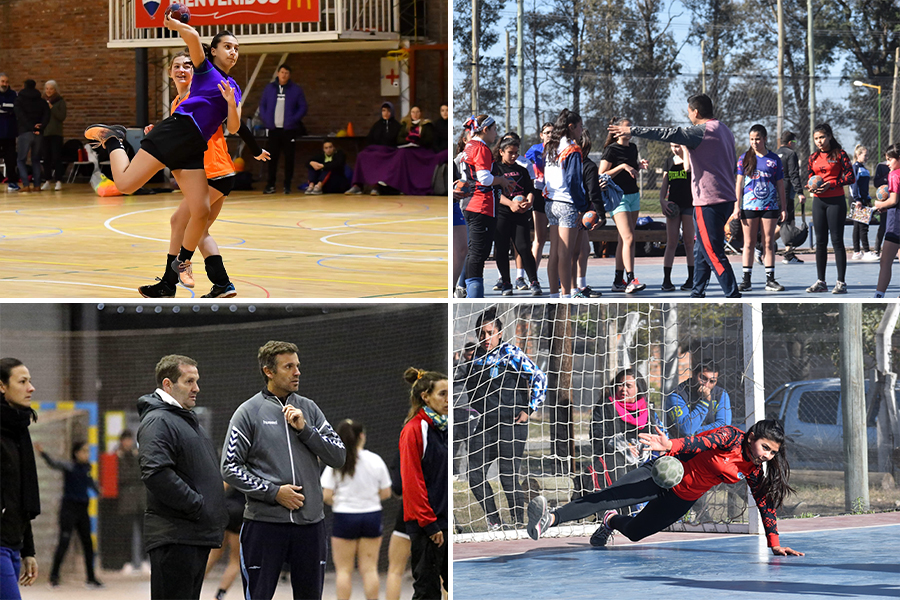 “I am very happy to be coordinating the project and it is very important that we have taken the first steps. Over time we will adjust what is necessary, this is a federal and very ambitious project in Argentina. In addition to training players, we are training people and transmitting values, we want them to have discipline for the future and to have the necessary ecosystem to raise the standards of each of the areas. That way there will also be better trainers in each of the regions.

“There will also be an interrelation that will allow athletes to have accessible goals and be able to measure themselves with players from other regions and from all over the country. They will not be isolated efforts, but we will all be working for the same goal, which is to see Argentine handball grow,” concluded Eduardo Gallardo.