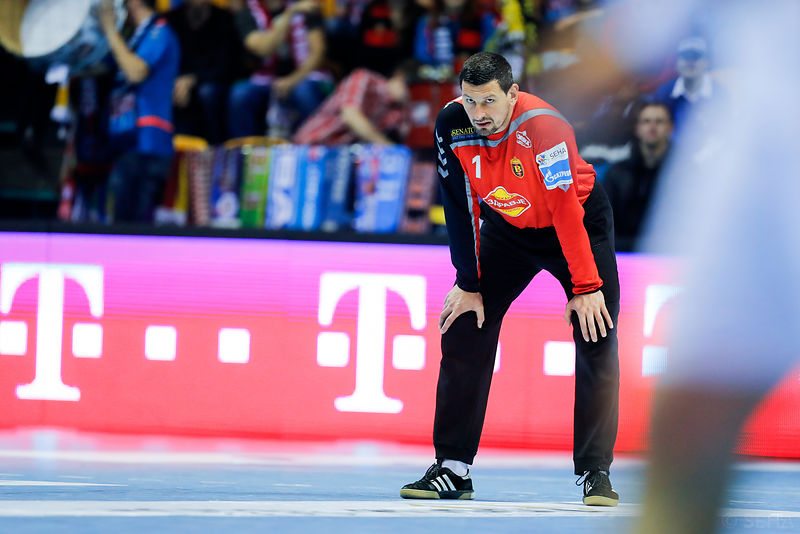 Arpad Sterbik has a year which he won’t forget for sure. After winning EHF Champions League with RK Vardar Skopje last June, and Handball-Planet.com award for World Handball Player 2017, in just four days since he came as replacement for injured Gonzalo Perez de Vargas, the 39-years old goalkeeper, took the gold with Spain at Men’s EHF EURO 2018, the first in the history of Spanish handball after four defeats.