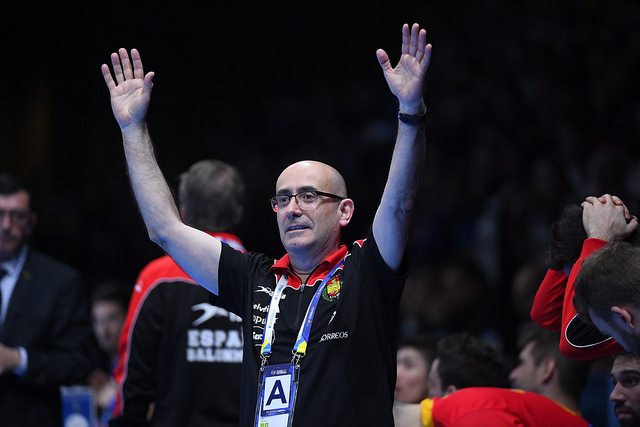 Jordi Ribera is at the TOP of European handball. The 65-years old Spanish coach won his first major trophy in career with his country. Experienced Ribera led Brazil in two mandates, in total seven years. SouthAmerican adventure ended after Olympic Games in Rio when he overtook Spanish bench from Manolo Cadenas. In the first appearance at World Championship 2017 in France, Spain lost quarter-final clash against Croatia, but a year after, everything was completely different….