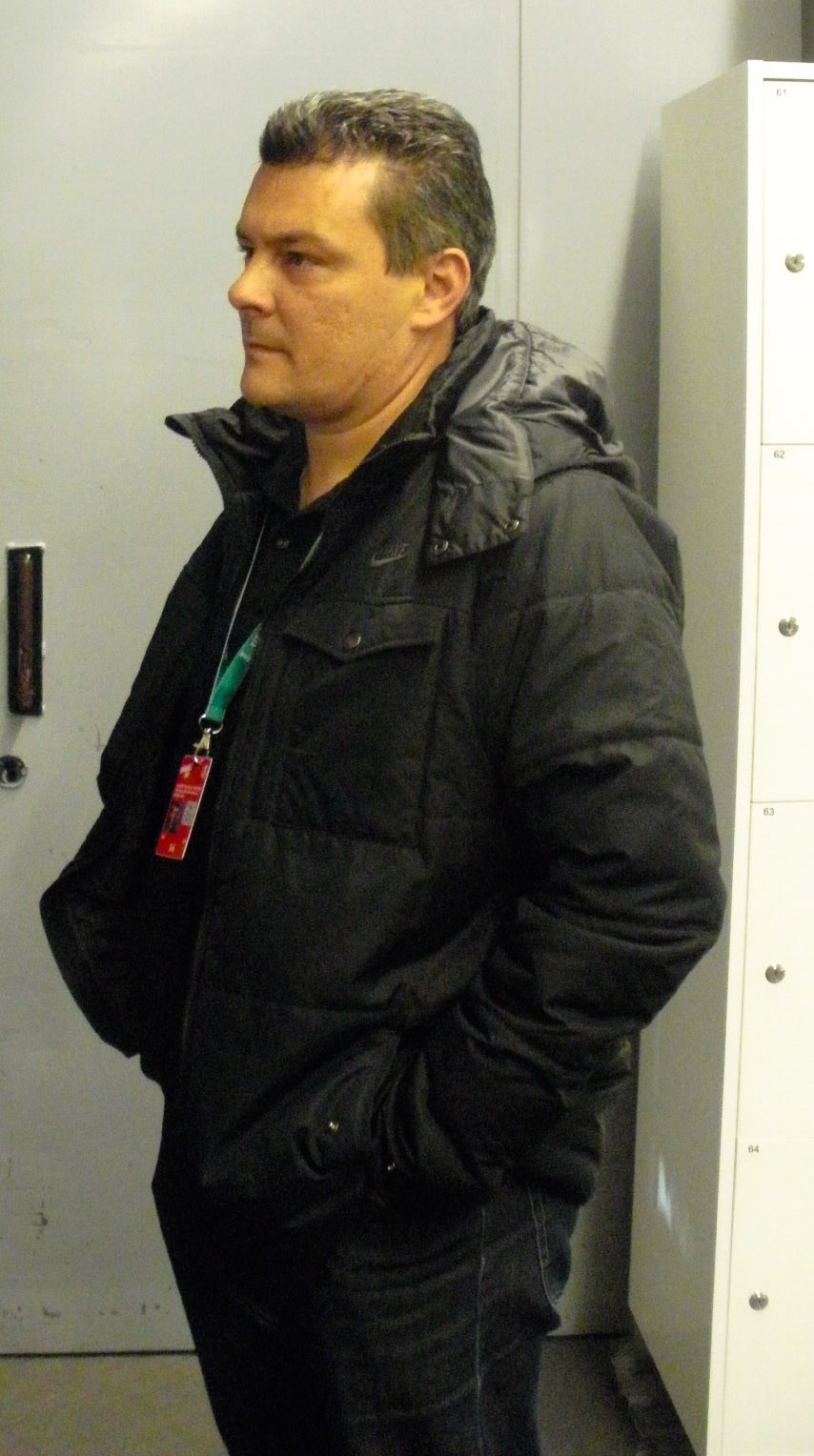 Barcelona had relatively easy job at home against Juanfersa Gijon ahead of the Copa del Rey, in which they are huge favorites. For this game, Xavi Pascual decided to rest some players, and instead gave place to some “B” players such as Mihal Kasal, Adria Figueras and David Balaguer. The team despite the missing of Rutenka, Karabatic and Tomas still worked perfectly, and went at half time break with 19:12. Until the end of the game, the “Blaugrana” doubled the lead, and won decisively with 38:25, with Jesper Noddesbo being the top scorer with 7 goals. Costoya was Gijon’s best with 6 goals.