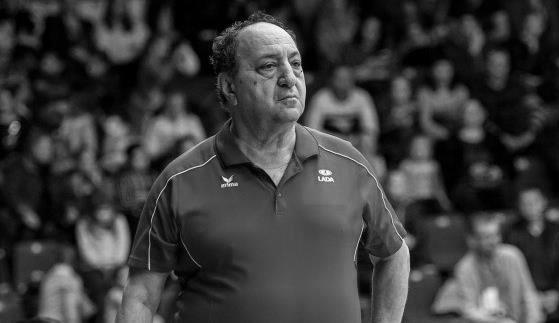 In only few days of August 2018, the two big names in world of handball coaching passed away. The Russian legendary coach Levon Akopyan died at age 74. Akopyan worked for many years as coach of TOP Russian women’s teams like Dinamo Volgograd and Lada Togliati, with whom he won major EHF titles in Challenge Cup, Super Cup and EHF Cup.

He won several medals as the coach of women’s junior national team, but the biggest one, as an assistant of Evgeny Trefilov, Olympic gold medal in Rio 2016.

Only few days before Akopyan, legendary Slovenian coach Miro Pozun died. He will be remembered as leader of RK Celje Pivovarna Lasko in season 2003/2004, when the biggest success of Slovenian handball was made – the crown of EHF Champions League.