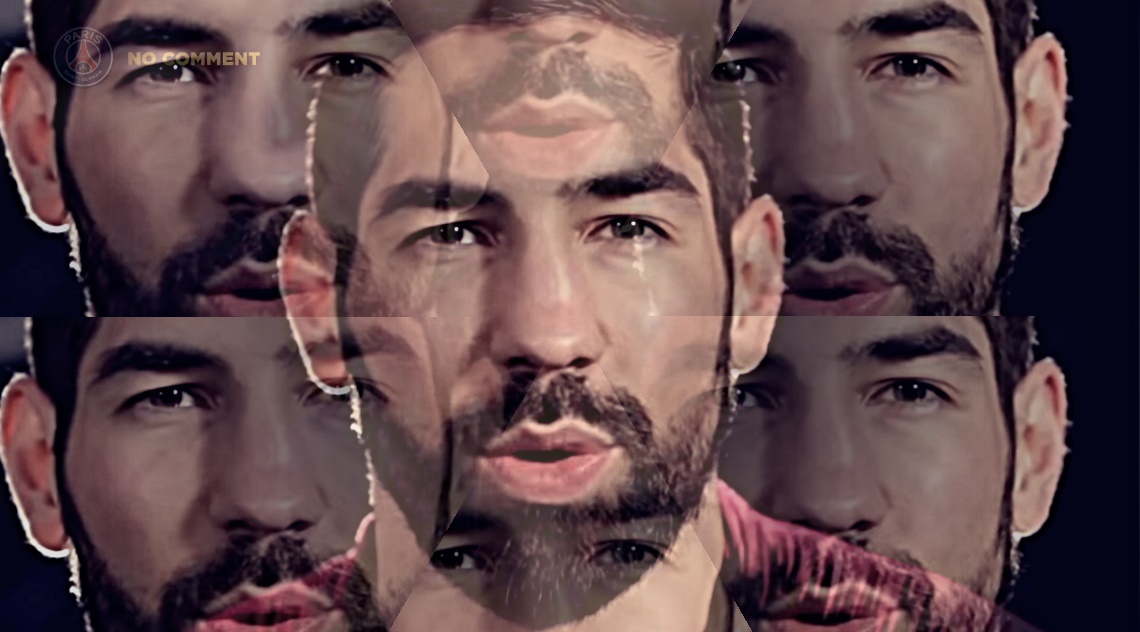 Very bad news coming from Paris. One of the best handball players ever, Nikola Karabatic will miss almost a rest of the season due knee injury.

PSG Handball star is suffering from a ruptured anterior cruciate ligament in his right knee and will be unavailable for several months. He got injured during PSG win over Ivry 35:25.

French NT coach Guillaume Gille will have to find other alternatives in the French team to make up for her absence since she is back in 2 weeks with a match against Belgium and then against Greece during the qualifications for the European Championships 2022.

Nikola Karabatic will be lost for the EHF Champions League Final4 in December, but also World Championship 2021 in Egypt.