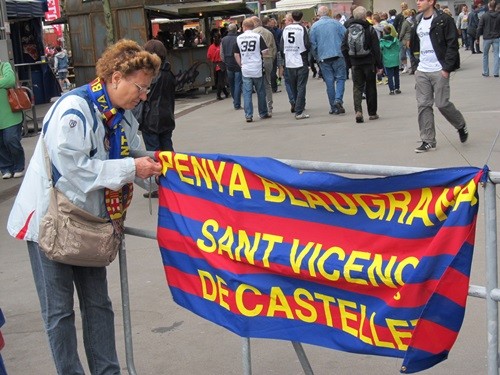 Harder than expected, but Barcelona are again the winners of the Spanish Super Cup. The team guided by Xavi Pascual scored a 32-28 victory over BM Granollers, and announced that once again they are to try to stay unbeaten in the ASOBAL. Kiril Lazarov, Victor Tomas and Siarhei Rutenka were the biggest contributors, with six goals each. Barcelona opens the new ASOBAL season tomorrow – facing BM Aragon at home.