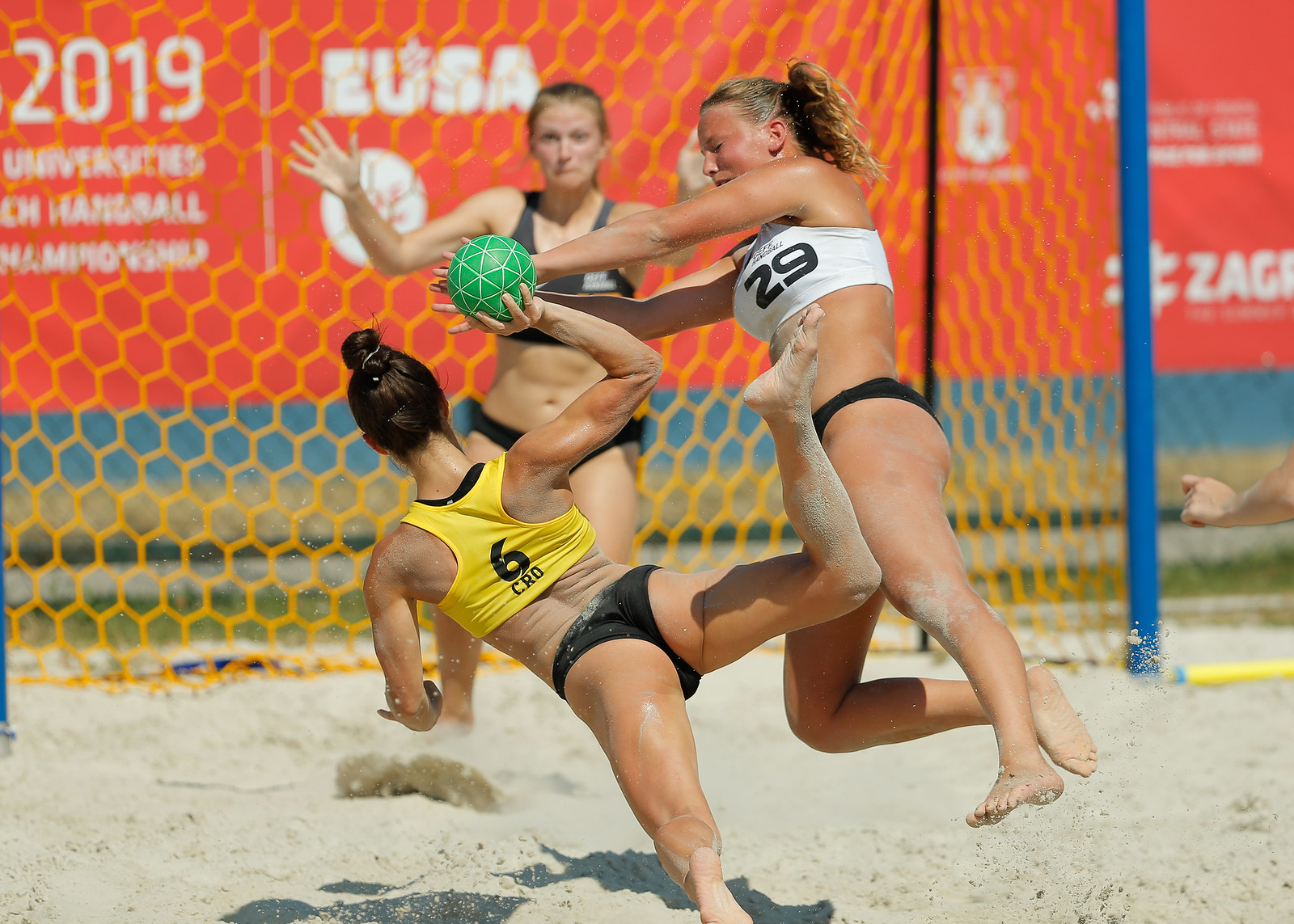 The International Handball Federation (IHF) has submitted a proposal to have beach handball included on the programme at the 2024 Olympic Games in Paris.

Beach handball made its debut at the Summer Youth Olympic Games in Buenos Aires in 2018 and was also included on the programme for the inaugural Association of National Olympic Committees World Beach Games in Doha last year.

The IHF has held a Beach Handball World Championship for men and women every two years since 2004.

Four continents – South America, Africa, Europe and Asia – are represented on the top 10 of the all-time medals table in the men’s event.

Other additional disciplines which could feature at Paris 2024 include coastal rowing and parkour.

A final decision on the Paris 2024 programme is set to be made by the International Olympic Committee Executive Board in December.