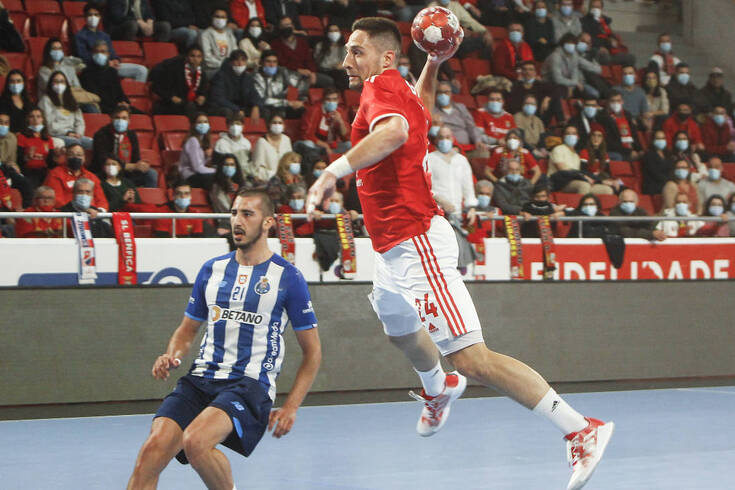 SL Benfica finally ended the great FC Porto streak of 58 consecutive wins at the domestic competition. The “Eagles” won 36:33 (14:15), and grabbed their place in the championship race with Porto and Sporting.

The man of the match was Serbian playmaker Lazar Kukic, who netted nine times from 10 shots. Victor Iturrisa became the top scorer of the guests with 8 well-aimed shots.

Sporting CP are top of the Portuguese league table with 49 points after 17 matches. Porto are three points behind with a match in hand. Benfica has 41 points after 15 games.