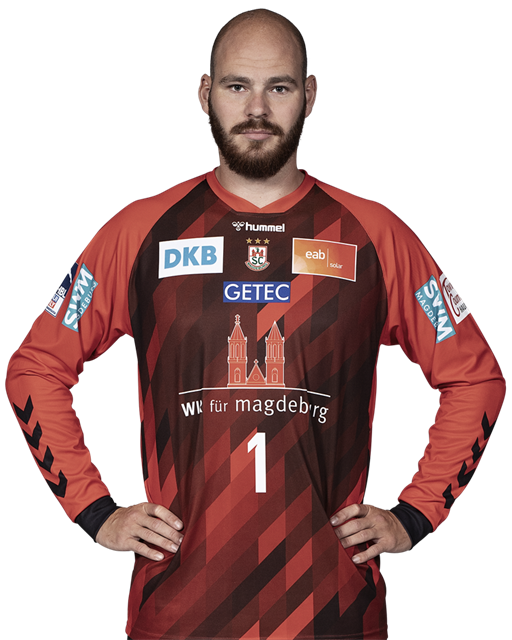 He didn’t stop them at the EHF European League Final, but will help to repeat success in the future.

He will replace Sergey Hernandez who will take his place in Magdeburg.

Current member of German TOP team in pair with Nikola Portner will change Magdeburg for Lisbon in summer 2023.

Jensen playing his second season with German team since he moved from HBW Balingen.

The 205-cm tall goalkeeper has played in numerous Danish team like GOG, Nordsjælland Håndbold, etc until 2019 when he moved to Germany.