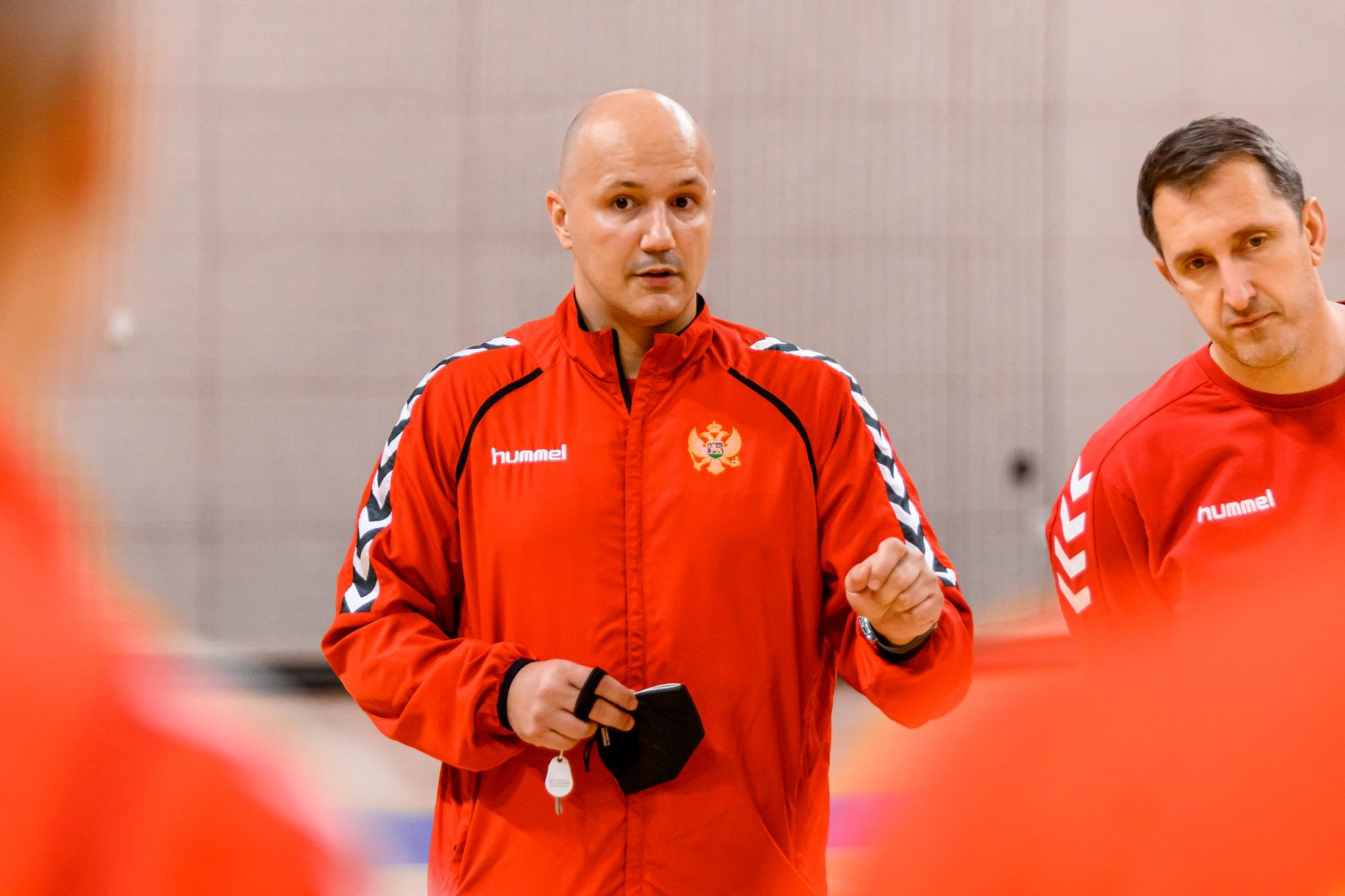 Montenegrian NT coach Zoran Roganovic resigned after the last match of the World Championship 2023 in which Montenegro lost against Slovenia 23:31 and will finish between 17th and 20th place at the end.

“I didn’t succeed, I assured that we would qualify for the Olympic Games. And for me, the word is more important than anything else. I wish the national team luck,” Roganović told national TV and clarified that he was going:

“I informed both the team and the president of the Federation. I like the fact that I leave the team in a fantastic condition and that is the most important thing. We have a very good team, We almost qualified for the next European Championship, I am leaving fantastic players and people and that will help my successor. The President Petar Kapisoda, will certainly make the right choice and find a man who will break our records,” said Roganović.

“Well, maybe one day I’ll come back, when I become better and smarter. So that I don’t make the same mistakes during preparations,” Roganović concluded.

Roganovic was a national team coach since April 2018.

He is working as head-coach of Swedish Eskilstuna Guif.