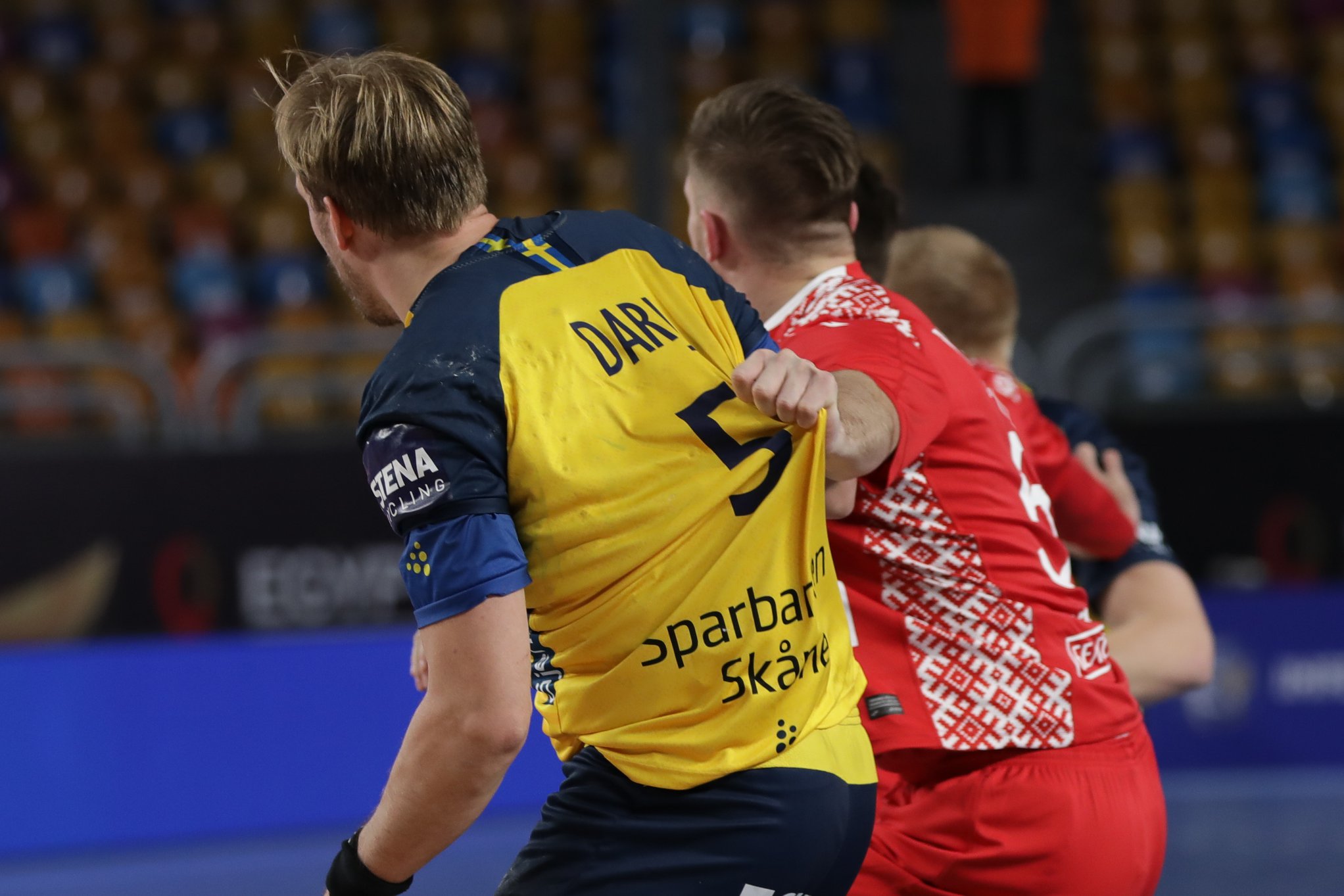 Sweden made the biggest surprise at the IHF World Championship 2021 in Egypt.

Without 7-8 regular member of the team, Swedish team with the new coach Glen Solberg, made an amazing job by placement in the semi-final. Guif’s and Montenegrian national team coach, very popular face in Swedish handball as the all-time best scorer of the national league, Zoran Roganovic, has his own opinion about MVP title in Egypt: