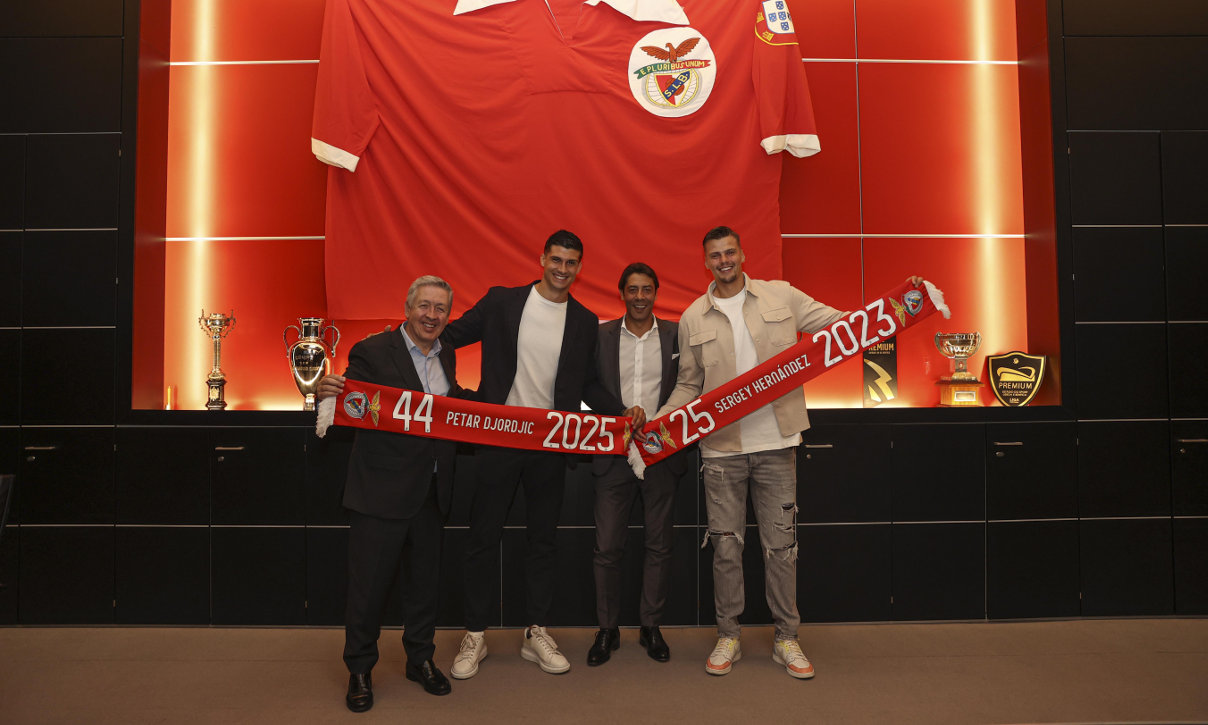 The two most crucial players in the fantastic European League winning campaign 2022, Petar Djordjic and Sergey Hernandez will stay in jersey of SL Benfica.

The 27-years old Spanish goalkeeper of Russian origin will continue to keep the net of the third team of the Portuguese championship until the end of the season.

Hernandez is the target of some of the best team from the EHF Champions League in the moment….