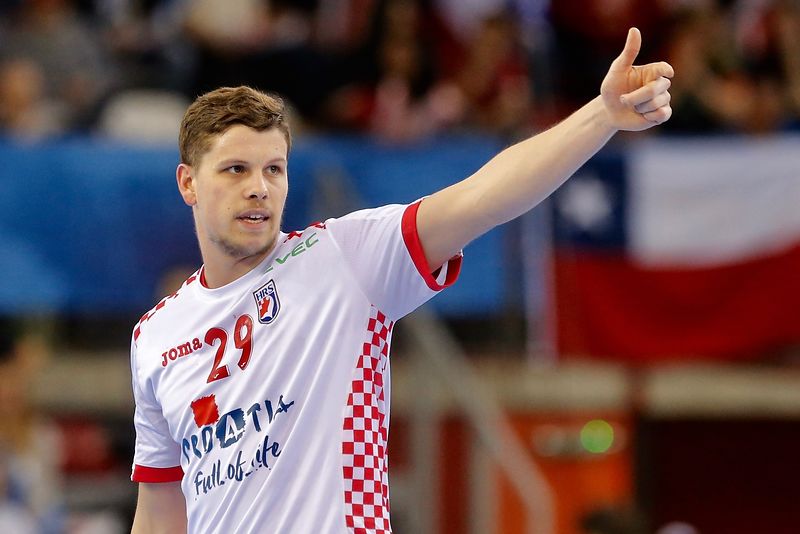 One of the best Portuguese teams, Benfica SL will get the stronger international profile from the next season. The new coach Chema Rodriguez will put the team in the hands of two Balkan playmakers, Lazar Kukic and Lovro Jotic.

The 26-years old Jotic is coming from Macedonian vice-champions RK Eurofarm Pelister, where he had a chance to play EHF Champions League in this season.

He won the fourth place with Croatian national team at World Championship 2017 in France.