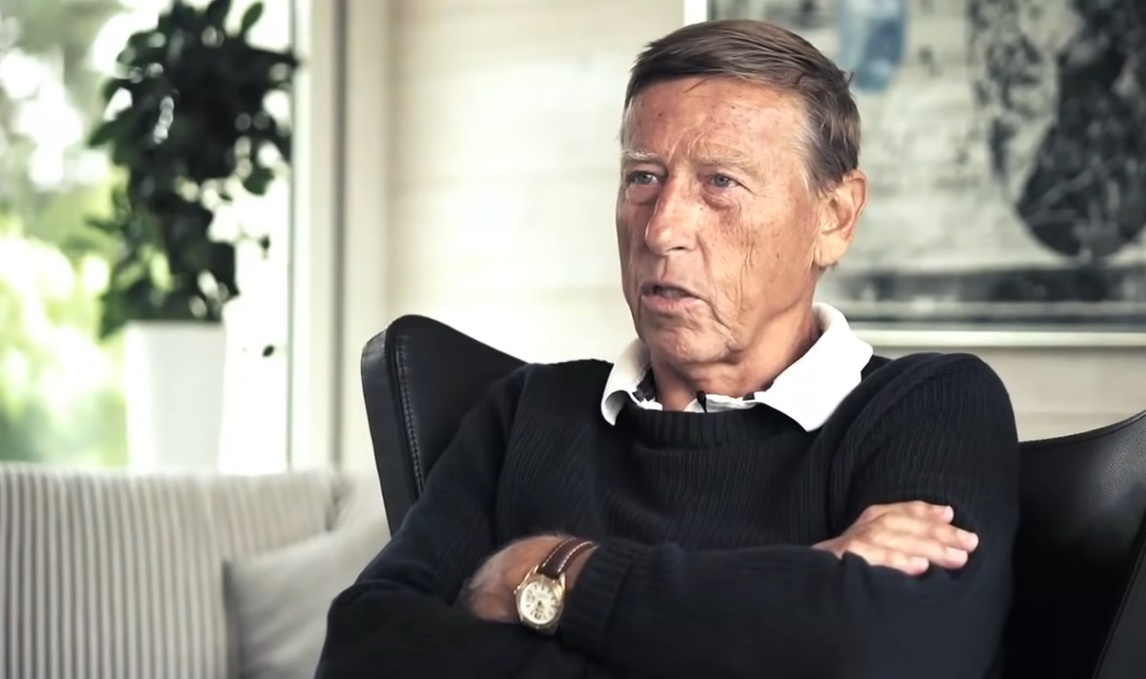 With that score he is at position No.2 at the all-time list in Men’s handball.

The only coach who has more is former French national team leader Claude Onesta with 8.