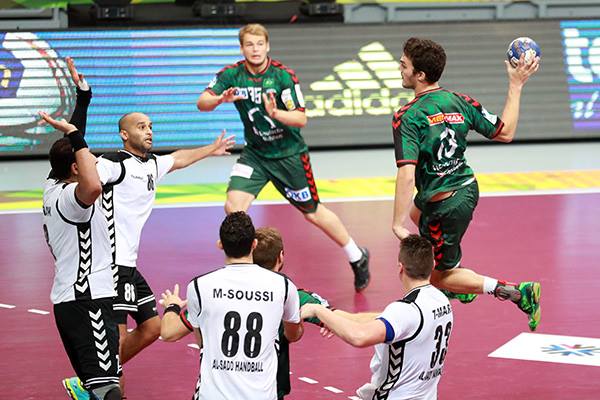 The IHF Super Globe 2016 will be concluded great final day in Doha on Thursday. The two best teams Fuchse Berlin and PSG Handball will fight for the trophy. Despite the fact that Germans are reigning champions from 2015, the fifth team of DKB Bundesliga are in outsider position in enocunter with the richest team in the handball world who gathering some of the greatest handball stars.