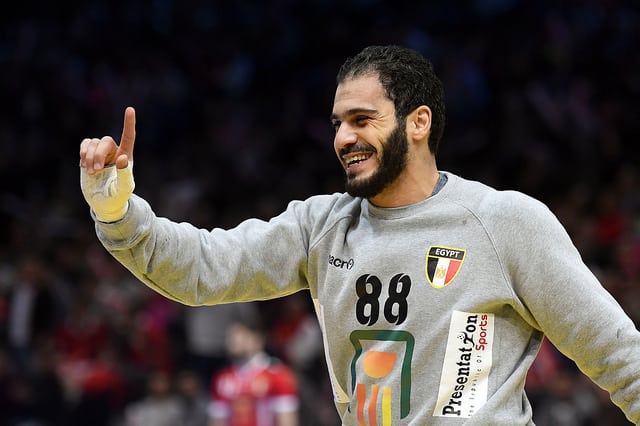 The Egyptian No.1 between the posts, Karim Hendawy, was an early-season target of one of the strongest teams in European handball – RK Vardar Skopje. The Macedonian champions want to find replacement for Serbian goalkeepeer Strahinja Milic, who left the team due problems with kilos at the start of pre-season. However, it will be hard to find a proper quality as most of TOP goalkeepers are under contracts.

The Turkish champions weren’t ready to let him out of the clu. Unofficially, the transfer fee was about 300.000. This sum was unacceptable for team from Skopje.