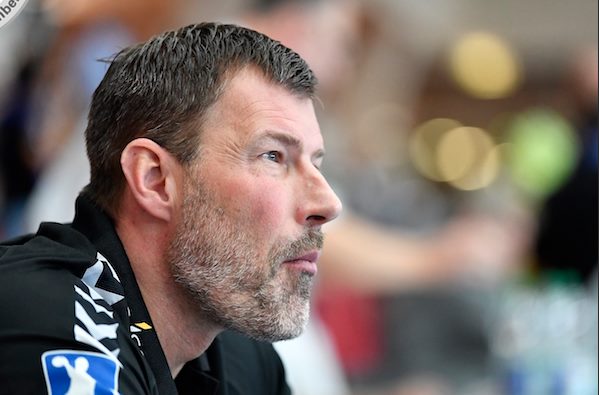 The German DKB Bundesliga team HC Erlangen fired Swedish coach Robert Andersson after bad start of the season. Only five points from seven matches at the beginning of the season weren’t good enough according ambitions of the Management, so the Swedish coach had to leave, even he had a quite good result in previous year, when newcomers from Erlangen ended at 9th position. Andersson was on helm since March 2015.

Only two weeks ago, another Swedish coach, and another Andersson, lost his job at Frisch Auf Goppingen.