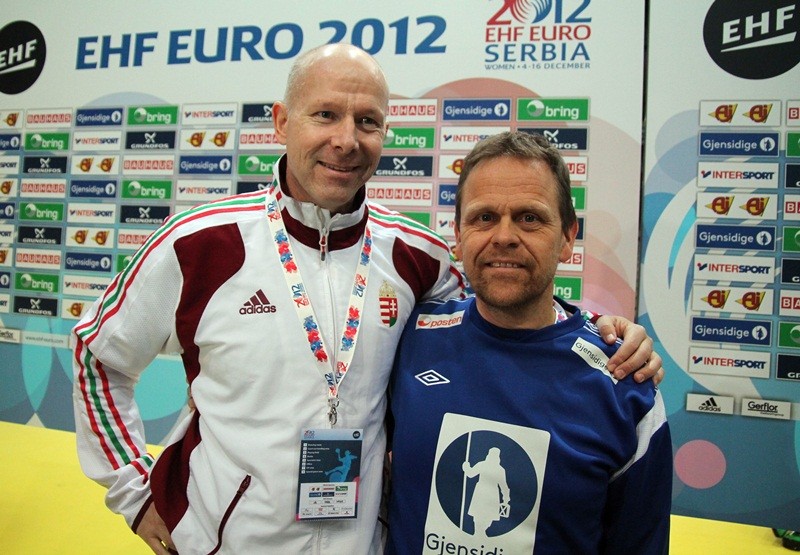 Karl Erik Bohn is a true fighter. In an interview TV2 he explains in details about the fight against the cancer, saying that the first three months were the worst where he had slept for 22-23 hours a day, but then it’s gotten better, and now is fully hoping to actually return to his former job. His new objective is now to buy big TV and watch the championships in Serbia, and then to return to the coaching in 2014 where they have the championship on home turf.

Several times his phone rang during the interview, the song being played was “Viva la Vida”.