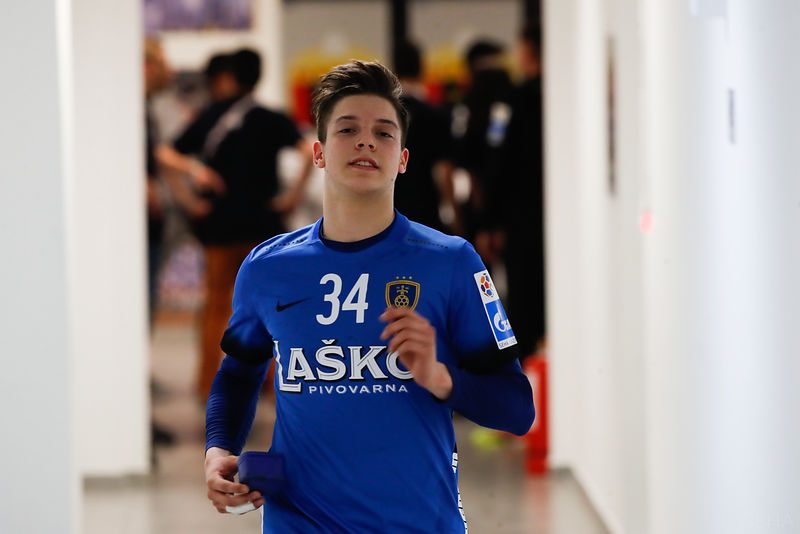 One of the greatest handball talents on the Earth with the style which could put individual capabilities on the level of magic is the long prospect for the future of the most successful handball team in history.

Since then, he showed classy performance in some of the matches but also struggled with injuries. However, 17 goals in the current season of the European elite competition is proof that he is on the right track.

Makuc should be a successor of legendary Spaniard Raul Entrerrios. However, the 38-years old playmaker could extend his career for a year more after postponing of the Olympic Games in Tokyo for 2021.

Makuc won’t be the only RK Celje Pivovarna Lasko kid who came to Barca. Before him, Luka Zvizej a decade ago, but also Siarhei Rutenka, and from the next season, Blaz Janc, played and will play at “Blaugrana”.